As the nation reflects on the contributions and history of Black Americans during Black History Month, the City of Aurora received national news this week that celebrates the progress and future of its own Black community. 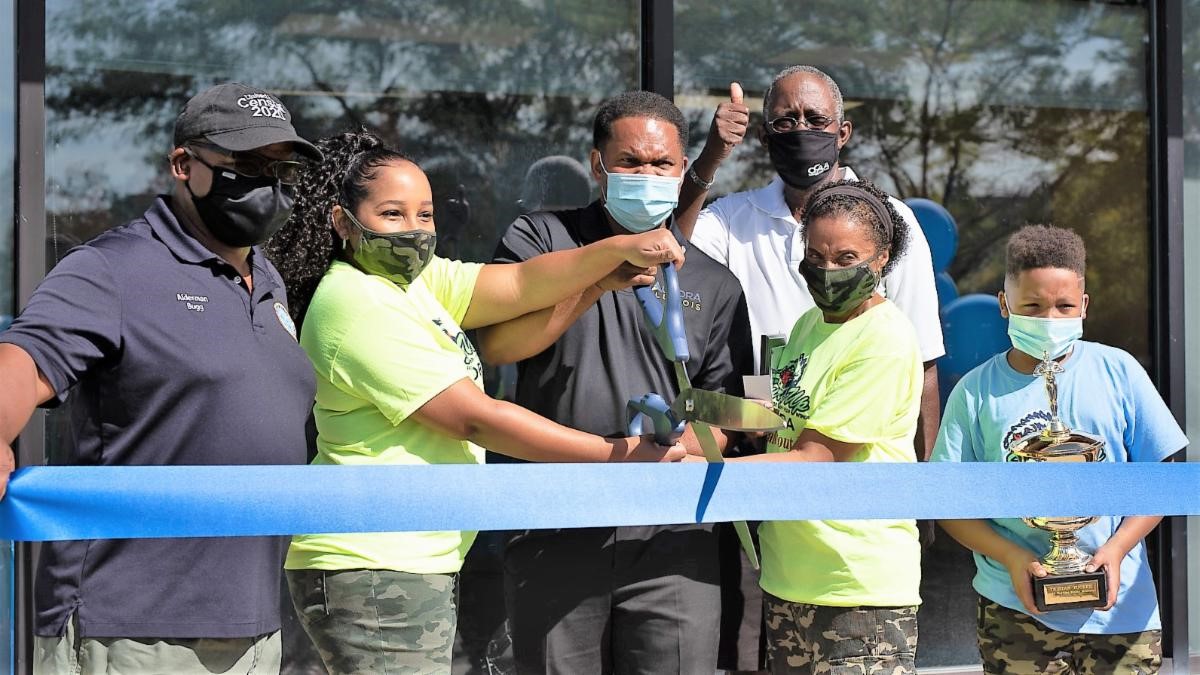 Aurora Mayor Richard C. Irvin (center), Ward 9 Alderman Edward Bugg (l) and Alderman-at-Large Sherman Jenkins (behind) join the Tucker family for the Ribbon-Cutting and Grand Opening of their new restaurant, Surfs Up Aurora, in 2020. The Tuckers are residents of Aurora, and son Tristan Tucker (far right) is an honor-roll student who stars in the hit TV gameshow, Are You Smarter than a Fifth Grader? 25 percent of new businesses that opened last year in Aurora are Black-owned.

In a study of 129 cities in America, the personal finance website, SmartAsset, determined the cities where Black Americans fared best economically. Aurora, the second-largest city in Illinois, ranked at the top of the list.

"Nationwide, when it comes to wealth and personal finance success, Black Americans generally have less," said Stephanie Horan, a data journalist at SmartAsset. "Though the national picture is less than encouraging, economic outcomes for Black Americans are better in some places than others."

Aurora, Illinois, ranked third in the nation, and is the only Midwestern city on the list. The Black population of Aurora is 10.8 percent of its 200,000 plus residents. 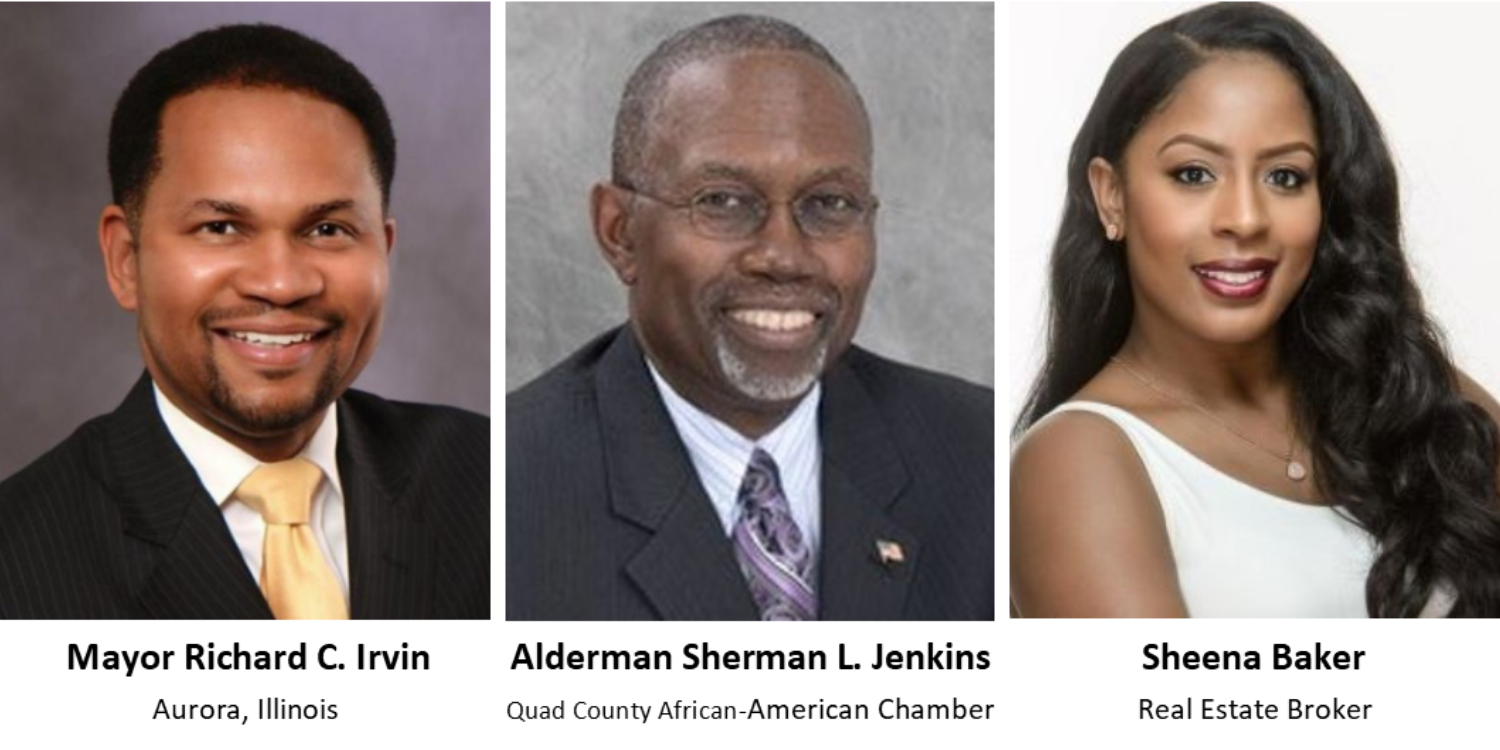 "As we strive to make Aurora a more inclusive, equitable city for all, it is data like this that proves we are on the right path in key areas," said Aurora Mayor Richard C. Irvin. "I know from a very personal level what is possible in Aurora, and we have worked to highlight and strengthen those possibilities for all. Of course, we still have significant work to do in many areas, especially with our youth. We also have major accomplishments upon which to build. Data will continue to drive our actions."

Using data from the Census Bureau's 1-year American Community Survey, the six metrics in the SmartAsset study were:

• Percentage of Black adults with a bachelor's degree

• Percentage of business owners who are Black. 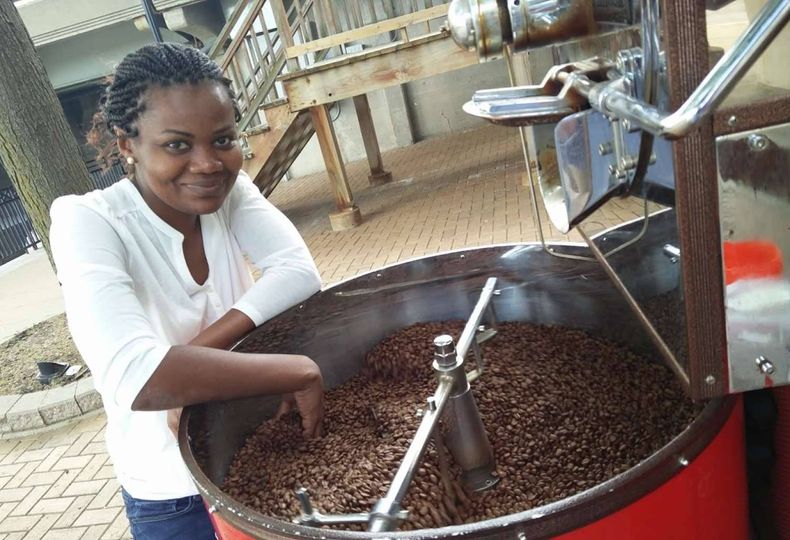 "Even during an economically challenging year amid the pandemic, 25 percent of Aurora's new businesses that opened last year are Black-owned," said Aurora Alderman-at-Large Sherman L. Jenkins, who is also Chairman of the Quad County African-American Chamber of Commerce. "This speaks volumes about the dedication of our growing Black business community. As we focus on increasing the percentage of Black business ownership, the Chamber will continue to work with City officials to improve the business environment and quality of life for Black-owned businesses and residents."

Aurora, Illinois ranks in the top third of all cities for five of the six metrics. In the study, Aurora has the:

"My clients in Aurora appreciate the affordability. They are able to purchase a home in a great neighborhood, raise a family at a great value with ample space," said Real Estate Broker and Aurora resident Sheena Baker. "They are attracted to great schools, easy access to public transportation, shopping, and so many amazing local restaurants and amenities."

In 2019, the personal finance website, GoBankingRates, named Aurora the 'Best City in America to Buy an Affordable Home.'