Home > Events > The Secret of My Success @ Paramount Theatre 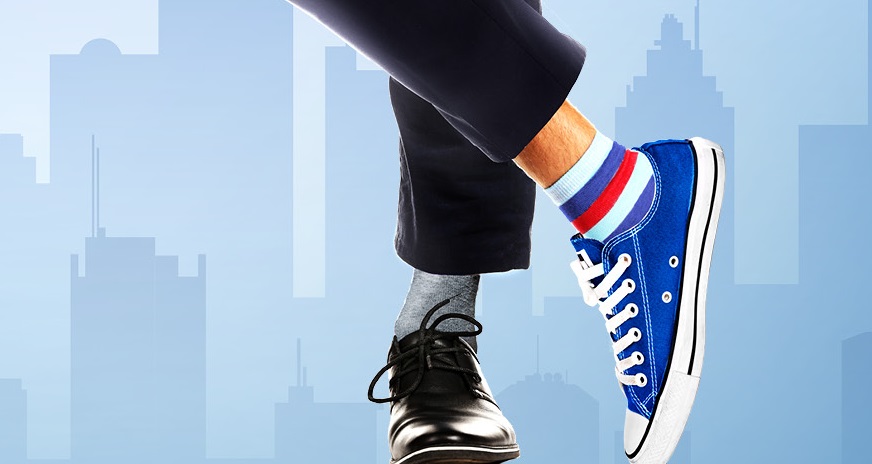 The Secret of My Success @ Paramount Theatre

This World Premiere musical follows an ambitious midwesterner trying to make it in the big city, secrets and all. IS SUCCESS MONEY? A powerful job? A happy marriage? Join us for the World Premiere of The Secret of My Success, a hilarious, heartfelt new musical based on Universal Pictures film.

Brantley Foster, a young ambitious midwesterner, moves to New York City to start his dream job at a major corporation, only to be laid off on the very first day. In his relentless enthusiasm to succeed, Brantley finds himself tangled up in a sidesplitting scheme in which he assumes the identity of a rising executive named Carlton Whitfield. As he climbs the corporate ladder, tirelessly concealing his identity, Brantley soon falls in love with a beautiful colleague named Christy Mendez and discovers that his definition of success might be all wrong. Will he get the job, win at love or just get caught? Adapted from the smash 1987 Michael J. Fox movie that stayed at the top of the box office for 5 consecutive weeks, The Secret of My Success is a wild look at corporate culture, ambition and making your own way in life, all told with an outstanding score by Chicago favorites Mahler and Schmuckler, big production numbers and a book that will have you laughing all the way home. Be the first to see AND hear it.