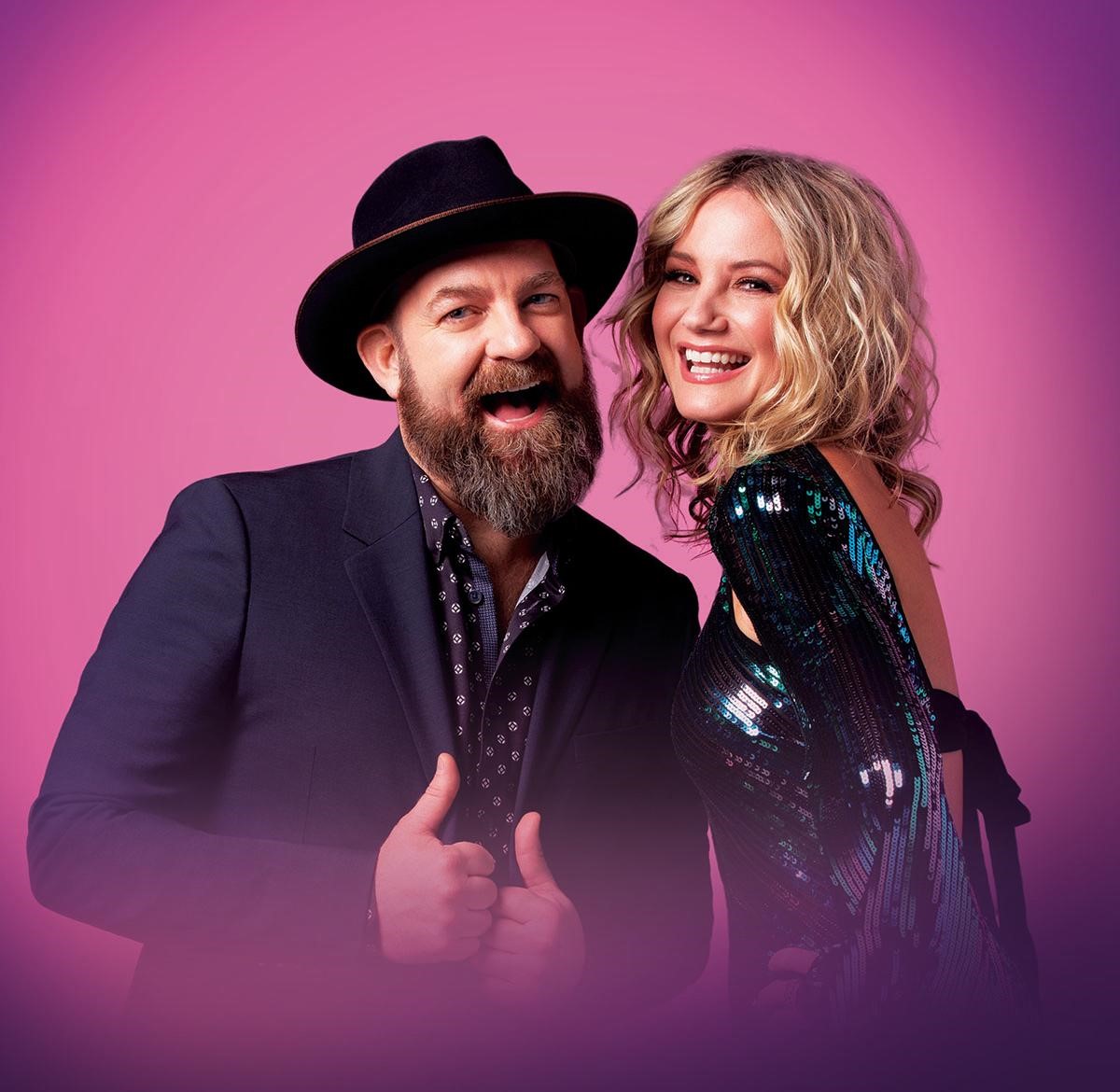 Sugarland, the electrifying country power duo of Jennifer Nettles and Kristian Bush, is returning to the road this summer and Aurora’s RiverEdge Park will be the only Chicago-area stop for the band’s There Goes the Neighborhood Tour 2020, Thursday, July 2 at 7 p.m.

GRAMMY® Award-winning pair Jennifer Nettles and Kristian Bush are refreshing their musical visions while staying true to an authentic sound and emotive songwriting that has made Sugarland ubiquitous with country music duos. The Georgia natives released their first project together in nearly six years with BIGGER in June of 2018. The 11-song album was co-produced by Nettles and Bush and included the hit single “Babe” featuring Taylor Swift. Since the band’s inception in 2002, Sugarland has sold nearly 10 million albums domestically, earned seven No. 1 singles to date and amassed over 330 million on-demand streams. Their critical and mainstream appeal have been magnified with industry accolades – five consecutive CMA Awards for Vocal Duo of the Year (2007-2011), five ACM Awards (including Song of the Year and Single of the Year) and GRAMMY® Awards for Best Country Performance by a Duo or Group with Vocals and Best Country Song for “Stay.” Don’t miss this chance to see this mega-country duo with special guest Tenille Townes.