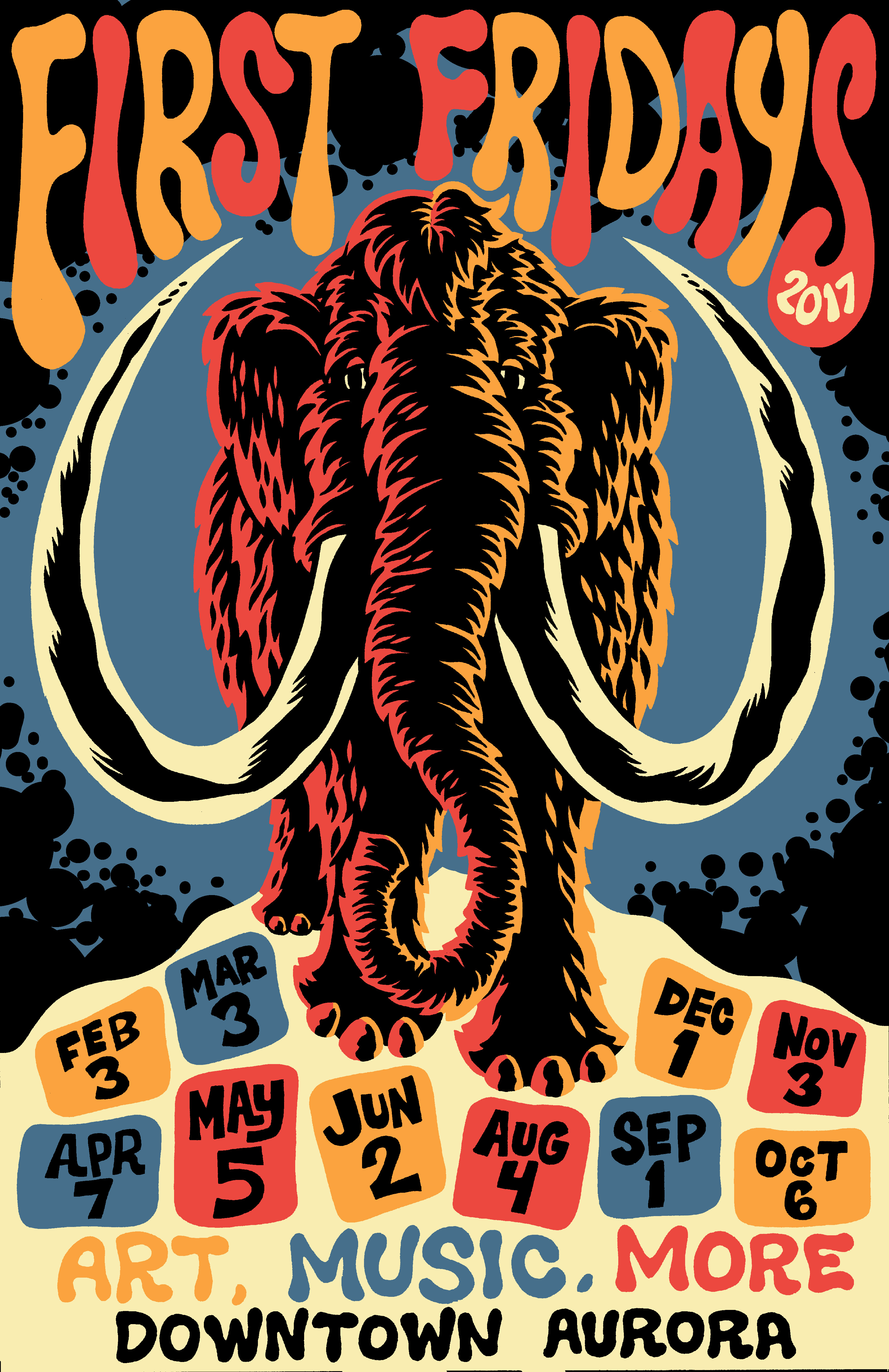 Learn more about First Fridays at AuroraDowntown.org and see our Events page for more great nightlife, entertainment, and things to do in the Aurora Area.