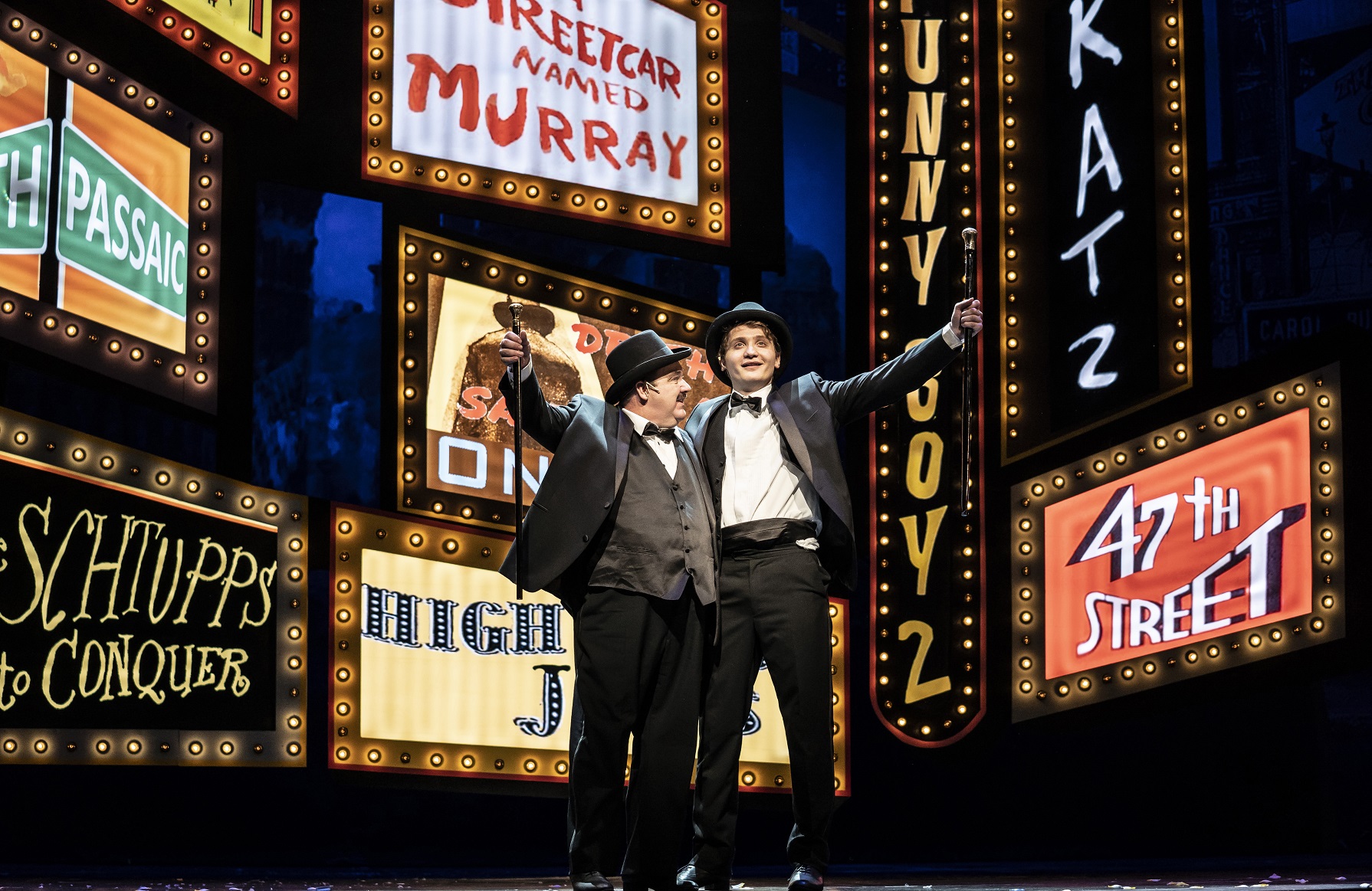 Two Paramount productions were the most-nominated shows across all categories, with The Producers receiving nine nominations overall, and The Wizard of Oz flying away with seven.

Celebrating excellence in Chicago theater, nearly 200 nominations in 34 award categories were announced for the 2019 Equity Jeff Awards. Paramount’s total of 16 nominations was just one shy of Chicago’s Porchlight Music Theatre, which earned the most nominations at 17. Mark your calendars: the 2018-19 Jeff Award winners will be announced October 21, 2019. To see the full list of nominees, visit jeffawards.org. 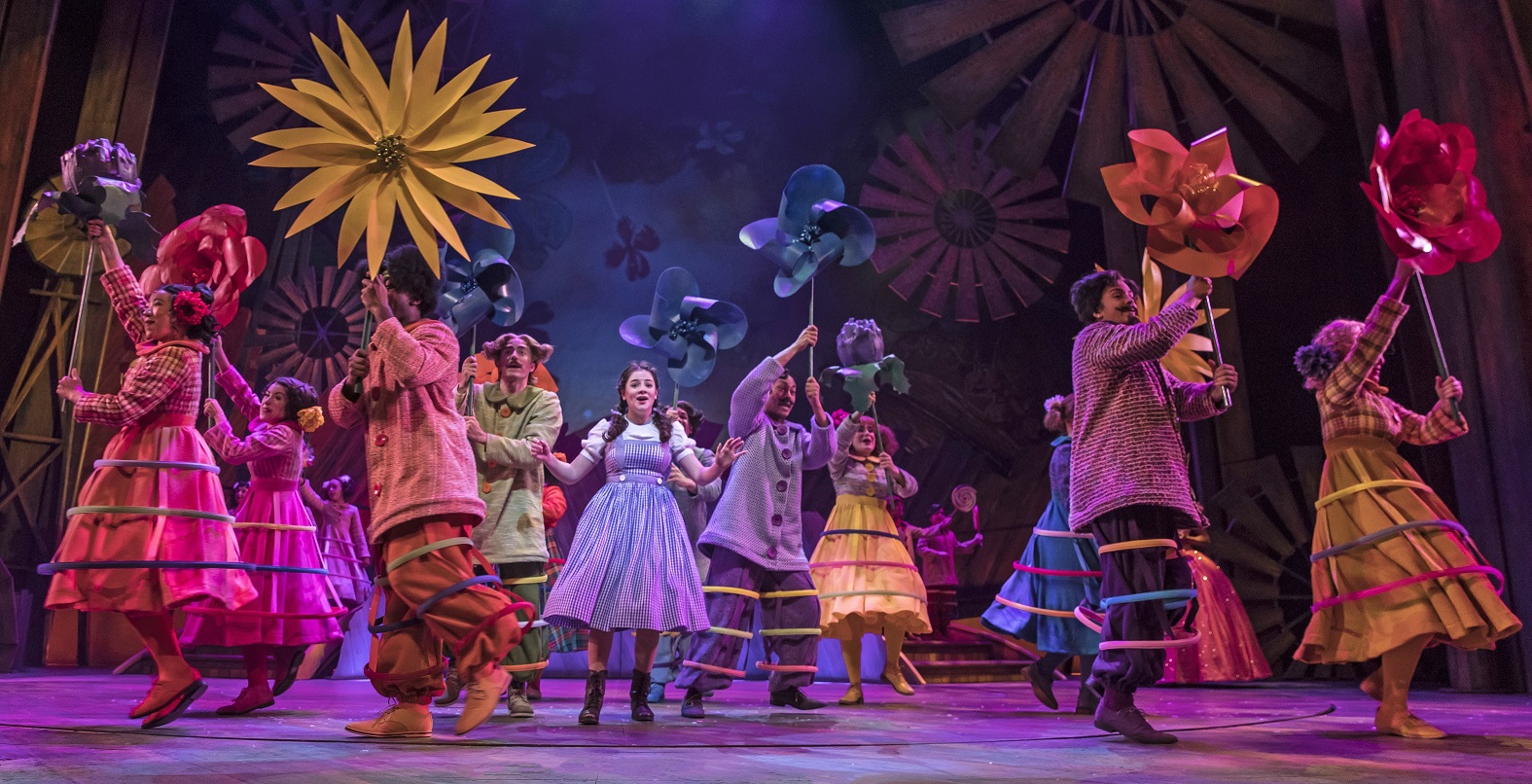 The Wizard of Oz – 7 nominations

Earlier today on his Tuesdays with Corti weekly blog, Paramount Artistic Director Jim Corti posted, "this year's Jeff Award nominations were just announced with Paramount tallying an impressive list of nods to production, direction, choreography, design and performance! It's so great to have so many of our supremely talented contributors, artists and technicians acknowledged for our collaborations onstage last season. Our audience shares in the excitement every year and indeed we have much to take pride in and be thankful for; thank you, Jeff Committee, and to our patrons for your support!”

“The Jeff Committee, the critics and more than 41,000 Paramount subscribers agree - Paramount is producing the very best large-scale musicals in the entire Chicago area,” said Paramount President and CEO Tim Rater. “This is our fifth consecutive year for multiple nominations, which we see as strong recognition for the work being produced on our beautiful stage by our incredible theater artists both on stage and behind the scenes.”

The Secret of My Success, a world premiere musical based on the hit Universal Pictures film starring Michael J. Fox, book by Gordon Greenberg and Steve Rosen, score by Michael Mahler and Alan Schmuckler, directed by Gordon Greenberg, February 12-March 29, 2020.

Four-play subscription packages are on sale now starting as low as $72. For subscriptions and single tickets, visit ParamountAurora.com, call (630) 896-6666, or stop by the Paramount box office Monday through Saturday, 10 a.m. to 6 p.m.

Paramount Theatre, 23 E. Galena Blvd. in downtown Aurora, is the center for performing arts, entertainment and arts education in the second largest city in Illinois. Paramount Theatre is surrounded by affordable parking and a growing list of restaurants for pre- or post-show dining. Paramount’s Broadway Series is sponsored by BMO Harris Bank, Dunham Fund, ComEd and City of Aurora.