Blues on the Fox 2018 at RiverEdge Park in Aurora

Hold on tight, because downtown Aurora’s Blues on the Fox is back for its 22nd year with another killer lineup of longtime favorites and fresh talent. 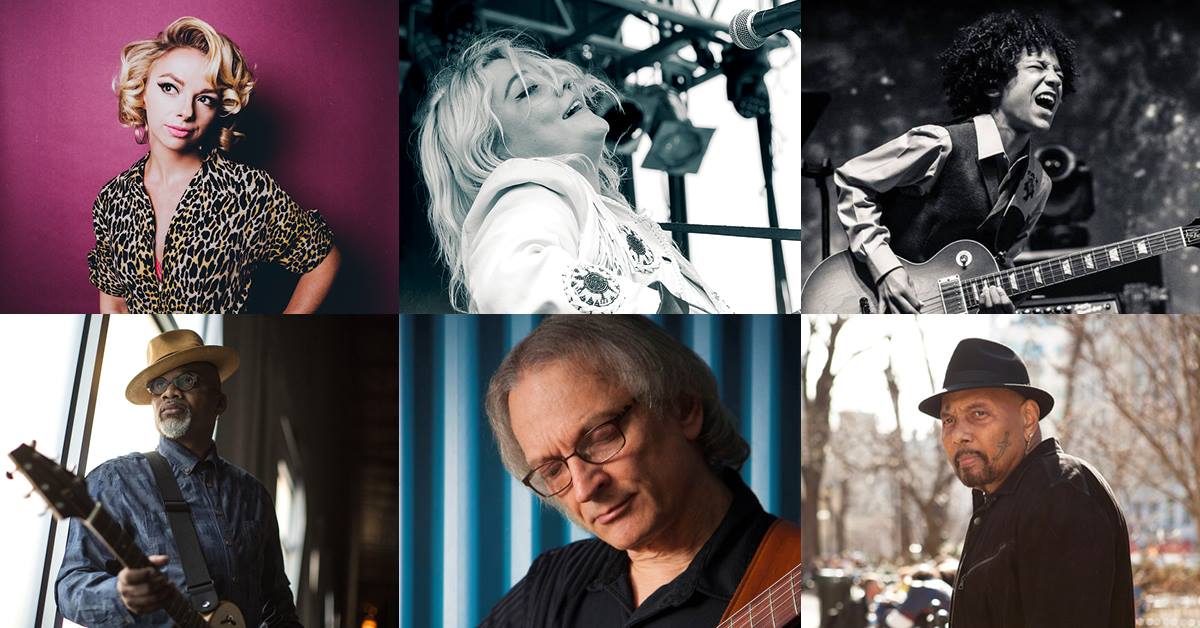 Don’t wait to get your tickets, blues fans. Early bird tickets are only $20 per day if purchased through May 31. Regular tickets are $30 per day starting June 1 and on-site. All tickets are general admission. Ticket fees not included. Children 12 and under are admitted free to Blues on the Fox but must be accompanied by an adult 18 years or older.