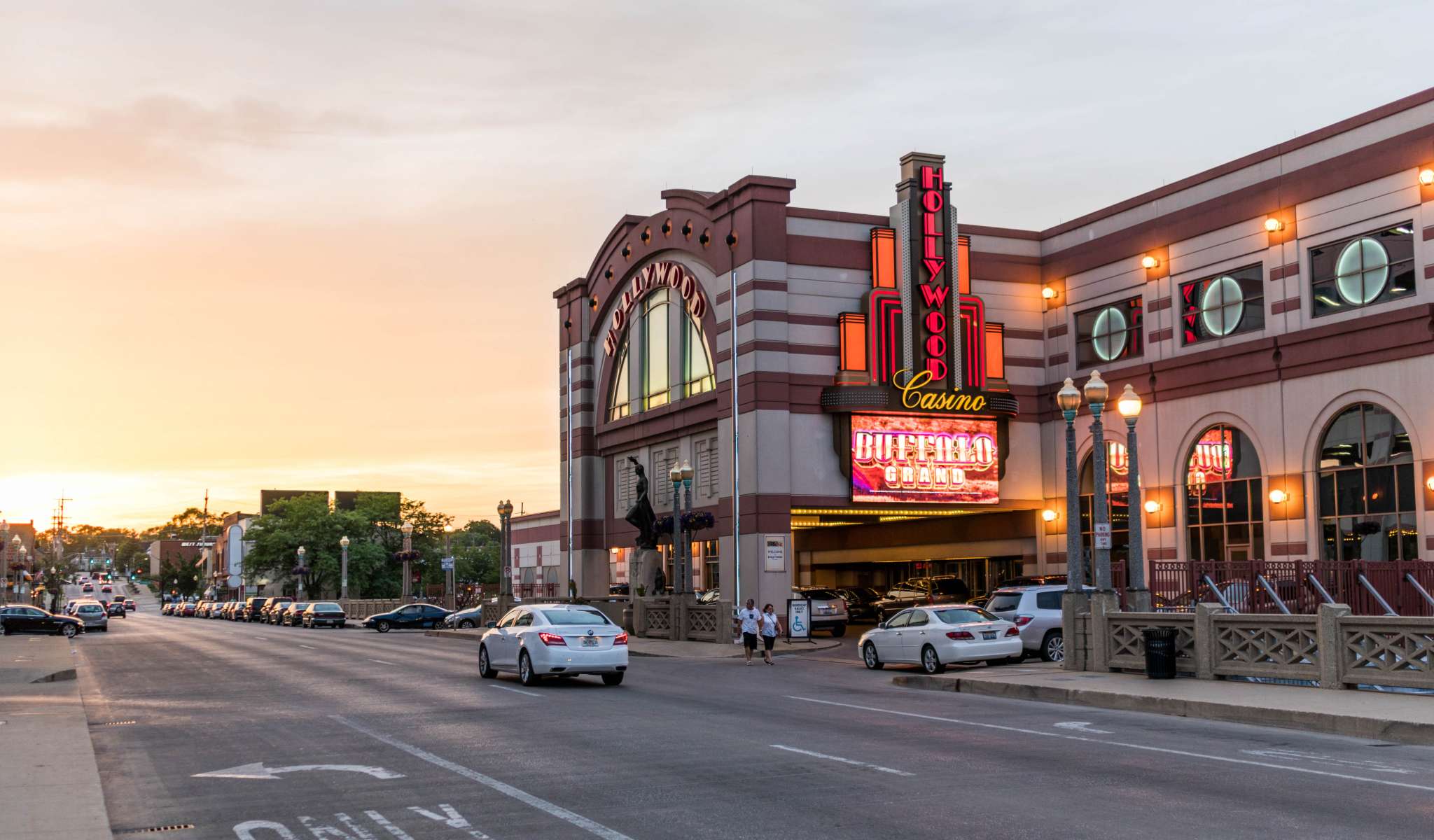 PENN Entertainment announced yesterday it intends to relocate its riverboat casinos in Aurora and Joliet to new land-based facilities.

“Our plan for Aurora is to construct a modern, best-in-class casino and hotel in an ideal location off I-88 that will allow us to serve the millions of visitors to the adjacent Simon Premium Outlet Mall,” said Mr. Snowden, Chief Executive Officer and President of PENN Entertainment.

The $360 million development will be located on Farnsworth Ave on Aurora’s east side - across from the outlet mall on the land of the former Motel 6 and Fox Valley Inn – and is expected to include:

• a 10,000 square foot event center with a full-service spa, high-quality bars and restaurants.

The development will include the transfer of certain parcels of land from the city, and up to $50 million of the project will be funded by the city through a new bond issuance, all of which is subject to final approval by the Aurora City Council.

Construction of the new property is expected to begin in late 2023, subject to city and regulatory approval.