Reserve tickets at ParamountAurora.com. Explore our website to learn how you can pair your visit with destination shopping, outstanding attractions, and great deals at area hotels for the perfect Aurora Area getaway.

SPOTLIGHT: Treat the entire family to the wonder and spectacle of dance when the National Ballet Theatre of Odessa presents Tchaikovsky’s Swan Lake, one of the greatest classical ballets of all time, Saturday, January 20, at 3 p.m. at Paramount Theatre, 23 E. Galena Blvd. in downtown Aurora.

This full-scale production marks the legendary National Ballet Theatre of Odessa’s first U.S. tour. Watch 55 of the Ukraine’s most talented ballet stars bring to glorious life the tale of a young prince who falls in love with a princess who has been transformed into a swan, based on Russian folklore and German legend, set to the timeless music of Pyotr Tchaikovsky.

Join the growing ranks of over 40,000 Broadway Series subscribers at downtown Aurora’s Paramount Theatre, now the most heavily subscribed theater in all of Chicago and second largest in the nation.

For its season finale, and for the first time in its history, Paramount’s fourth Broadway Series production will be a brand new musical, the world premiere of August Rush, based on the Oscar-nominated movie. Internationally acclaimed director John Doyle, who earned a Tony Award for Sweeney Todd and also staged the Broadway revival of The Color Purple starring Jennifer Hudson, will direct this new live stage adaption of the Warner Brothers film about a musically gifted orphan and his search for his birth parents. Performances are April 24-June 2, 2019. 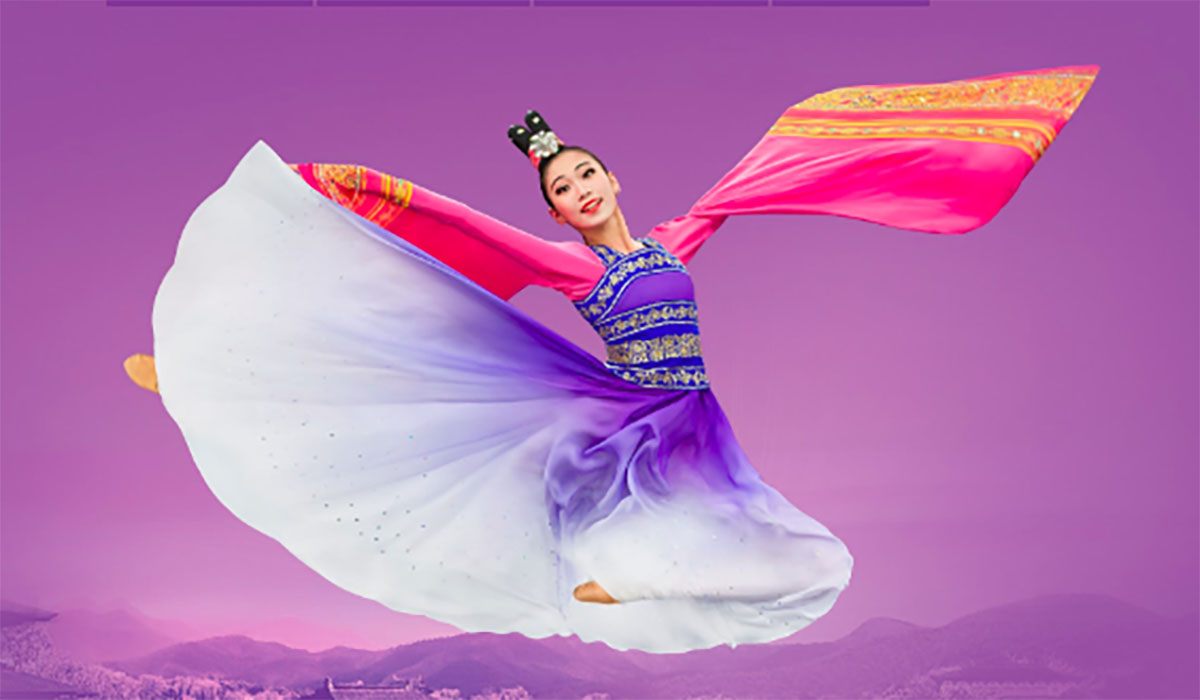 The Elvis Birthday Tribute Concert is an Era-by-Era tribute concert celebrating the music and magic of Elvis Presley. The concert begins with the early rock-a-billy, the military years, the movie years, the ’68 comeback special in black leather and the show closes with the Las Vegas concert years. Starring Shawn Klush, Ryan Pelton and Cody Ray Slaughter with special guests Chicago’s very own Rick Saucedo and the Blackwood Quartet. 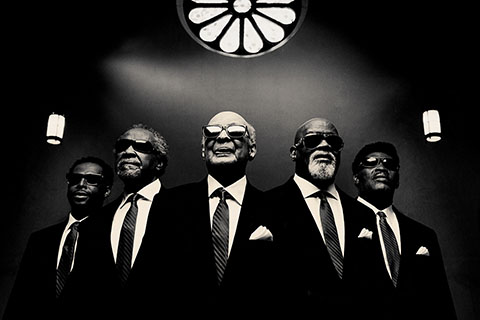 First rising to fame in the segregated south, the Blind Boys of Alabama began wowing audiences with their miraculous harmonies and electric live shows. Since then they have won five Grammy® Awards and a Lifetime Achievement Award breathing new life into gospel standards by adding jazz and blues influences. Warm up this winter with an evening of soul-stirring gospel from these acclaimed vocal artists. 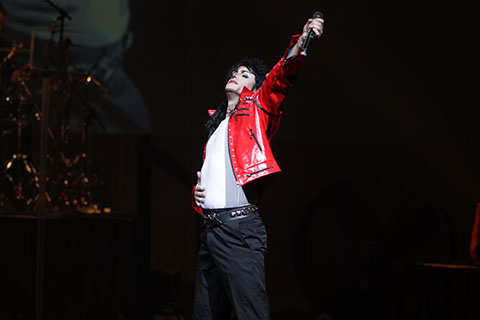 The critically-acclaimed Michael Firestone, the heir apparent to Michael Jackson in look, performance and authenticity, and an incredible cast of Broadway and Las Vegas dancers faithfully recreate the man in the mirror’s amazing showmanship. I AM KING: The Michael Jackson Experience captures both the essence and spectacle of seeing the King of Pop live in concert.

Original members of The Rascals perform the legendary band’s favorite hits, drawing from their 17 Top 20 hits, seven Top 10 hits, and three No. 1 hits including “Groovin,” “People Got To Be Free” and “Good Lovin’.”

They’ve already taken Broadway by storm. Now The Midtown Men are on their seventh national tour, singing their favorite "Sixties Hits" from The Beatles, The Rascals, The Turtles, Motown, The Four Seasons and more. 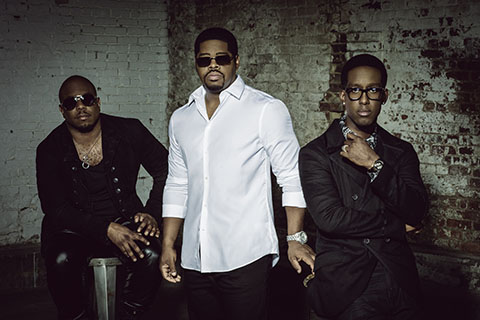 Boyz II Men remain one of the most iconic groups in the R&B genre with a catalog of hits like “End of the Road” and “I’ll Make Love to You,” four Grammys®, a star on the Hollywood Walk of Fame and the distinction of being the best-selling R&B group of all time.

Learn more about the Paramount Theatre and get tickets now at paramountaurora.com.