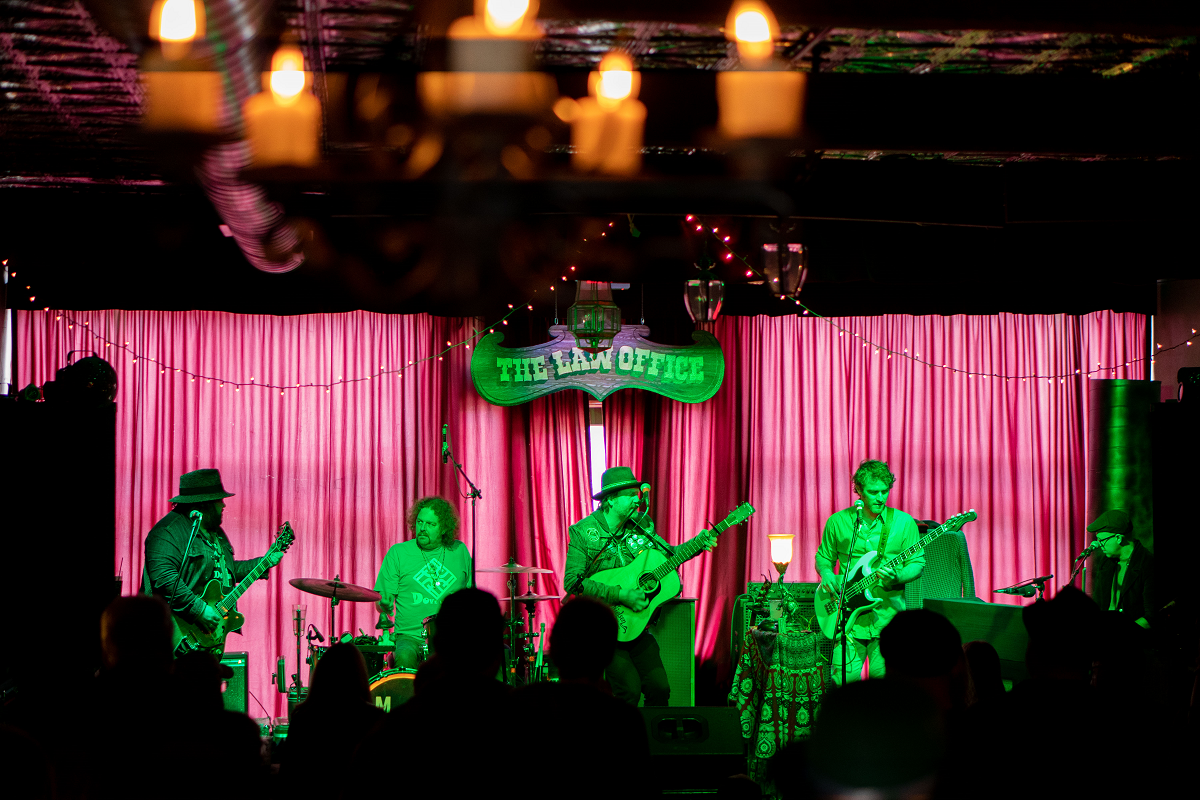 Fans of modern outlaw country — both a sound and an overall vibe, commonly associated with artists like Sturgill Simpson, who graced the stage at Yorkville's Summer Solstice festival way back in 2013 — are in for a treat at The Law Office Pub & Music Hall.

A quartet of artists from the True Grit Talent Agency, including Josh Morningstar, Ward Davis, Sunny Sweeney, and Alex Williams, will play a string of shows at this intimate venue on the Fox River in late November and early December.

Here's your guide to the lineup at The Law Office Pub & Music Hall in Yorkville, Illinois. 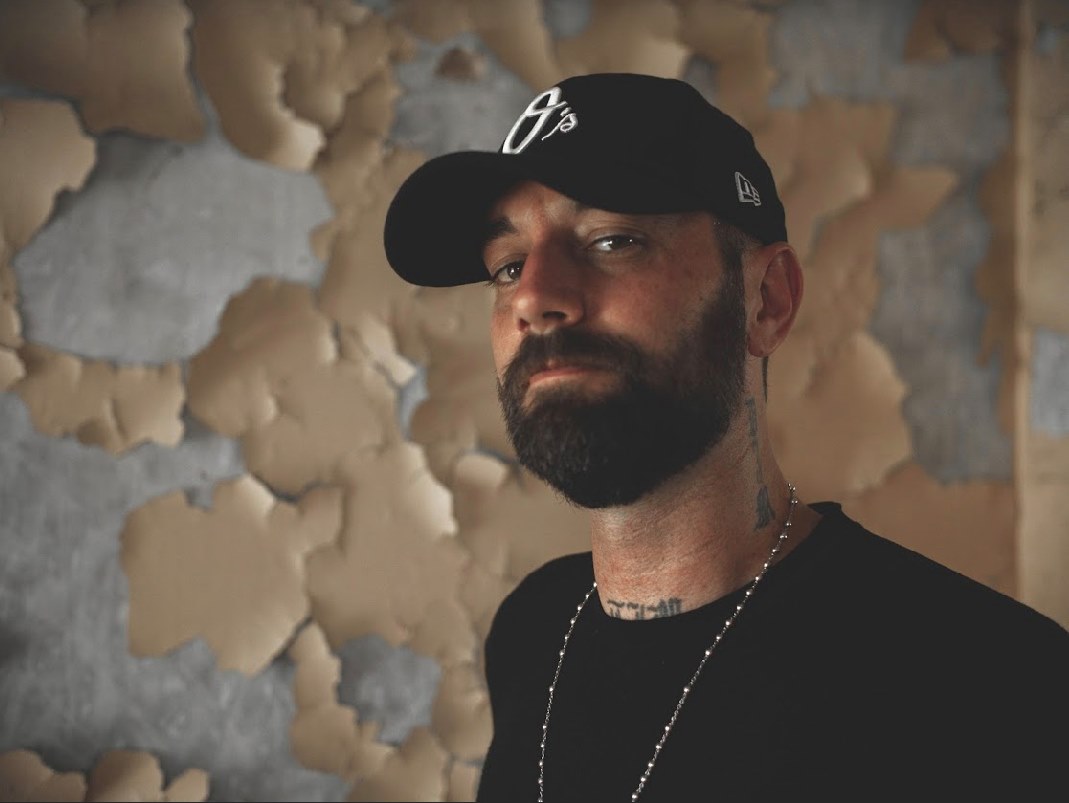 Josh Morningstar took time out from a hectic touring and songwriting schedule to record "The Plea," an EP that cemented his status as one of Nashville's most sought-after composers, with cuts landing to critical acclaim on Cody Jinks' breakthrough album, Lifers. His small-town charm is backed by a fresh combination of insight, hard-earned grit, and good humor, making Josh Morningstar an up-and-comer who's knocking down stereotypes and carving out a path for modern country music. 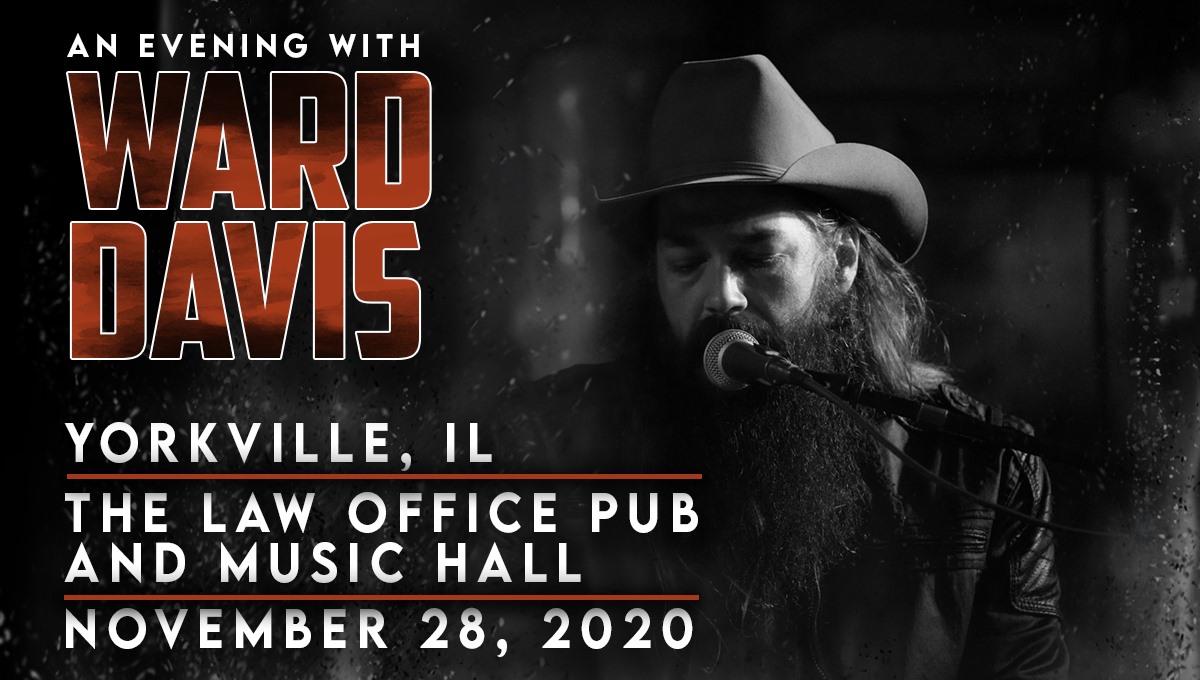 After a decade spent trying to fit into the commercial side of country music, Ward Davis found his calling in classic outlaw country after two living legends — Willie Nelson and Merle Haggard — selected his song "Unfair Weather Friend" for duet album Django and Jimmie. Davis' debut album, 15 Years in a 10 Year City, elevated his profile as a songwriter even further, and led to a partnership with Cody Jinks, with whom he toured nationwide. Playing over 250 shows per year solo and as support, Ward Davis' popular presence on stages around the world makes this outing a rare treat for visitors and locals to the region. 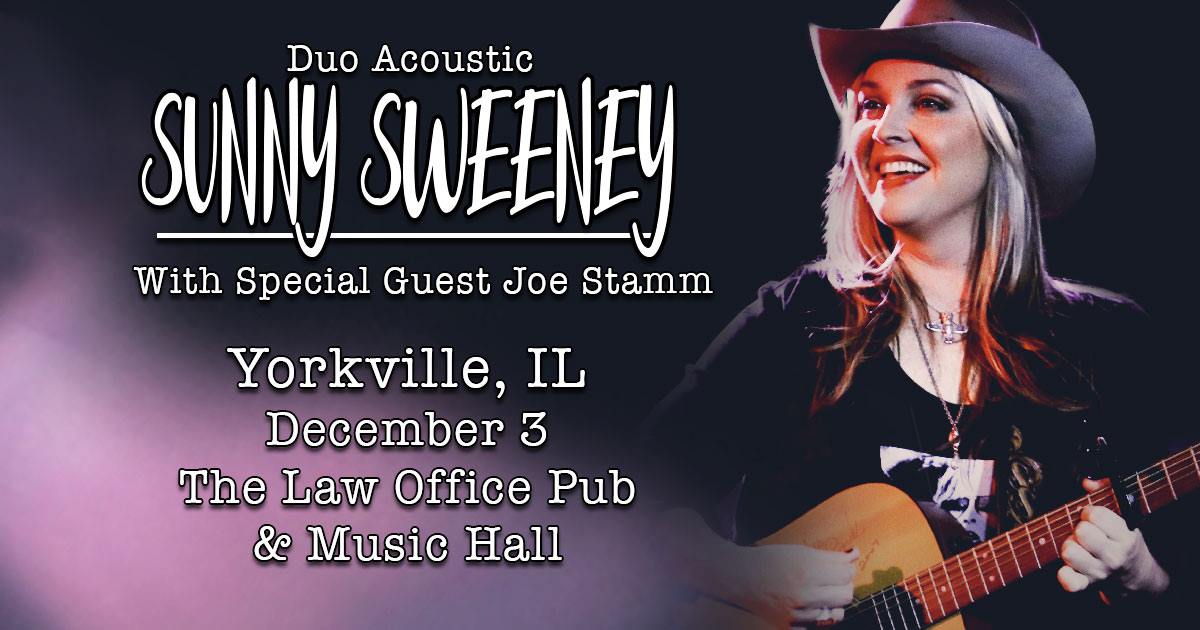 Four albums into a career that has earned praise from Rolling Stone, NPR, American Songwriter, and more, Sunny Sweeney has drawn a loyal following, experienced the major label deal, and ultimately, embraced her independence––and smart country music that likes to have its rock and honky tonk too is that much better for it. Sweeney's new live album, Recorded Live at the Machine Shop Recording Studio, will hit stores and streaming services on November 13, so tune in and get ready. 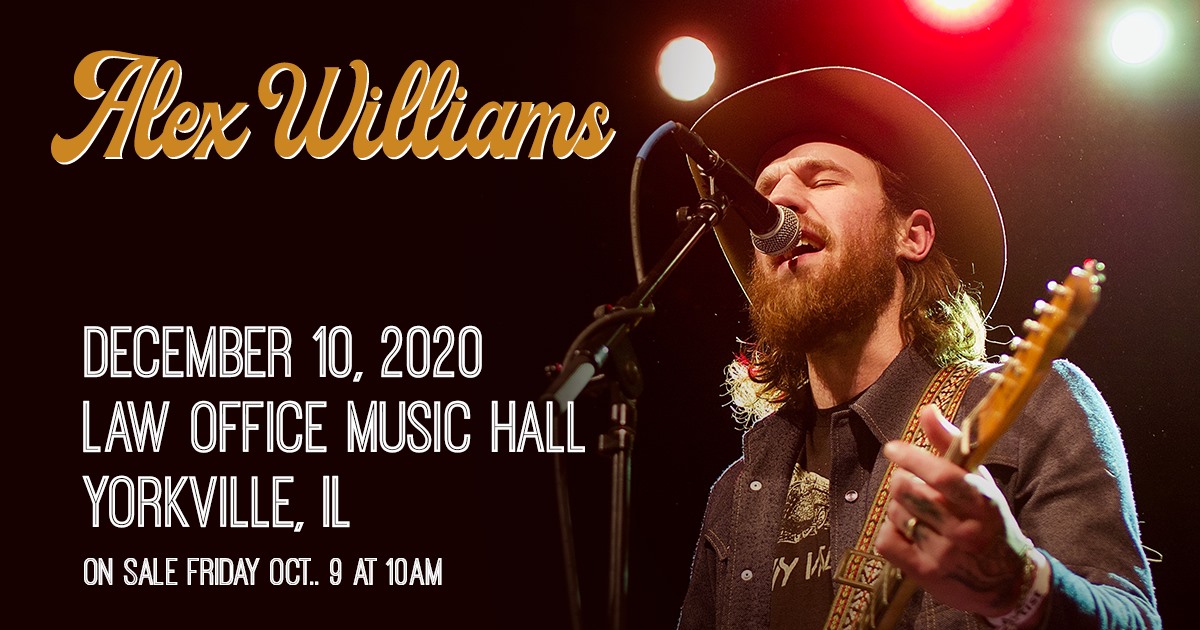 Like Chris Stapleton and Sturgill Simpson, Williams uses the outlaw country of the '70s as a primary text, finding his own voice within the music of Nashville renegades like Waylon Jennings and Texas mavericks like Jerry Jeff Walker -- a skill that's apparent on his 2017 debut Better Than Myself, recorded with a star-studded backing band for Big Machine Records.

Visit The Law Office Pub & Music Hall in Yorkville, Illinois online at their website and Facebook page to stay up to date and learn how you can win tickets to these upcoming shows.