The Sound of Music, one of the most beloved musicals of all time, has enchanted audiences for more than 50 years. This holiday season, Chicago audiences can experience this unforgettable Rodgers and Hammerstein classic for the first time, or all over again, at downtown Aurora’s Paramount Theatre. 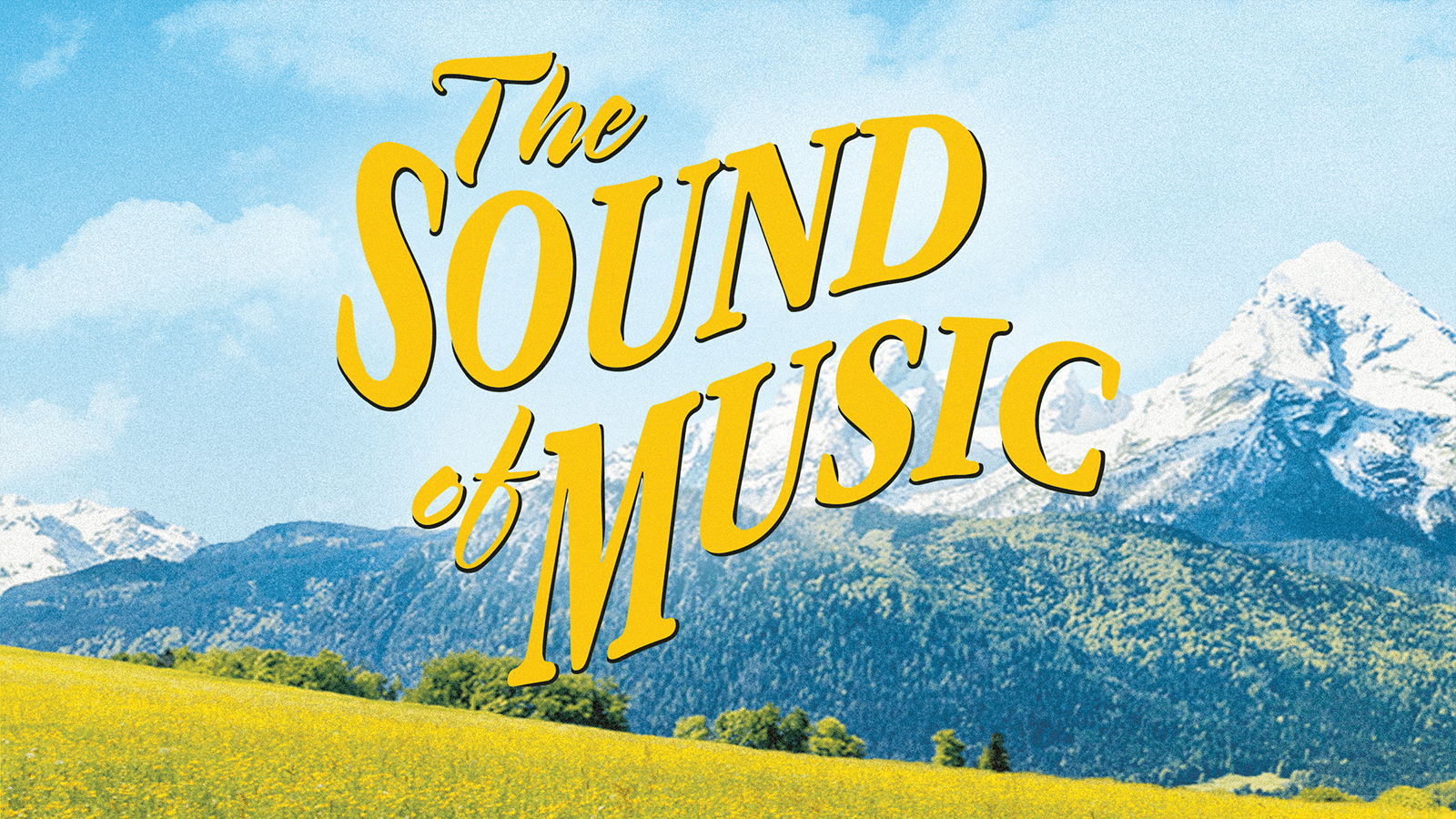 Previews start November 9, 2022. Press opening is Friday, November 18, at 8 p.m. Due to popular demand, Paramount has extended The Sound of Music beyond its original closing date, January 8, with performances now running an additional week, through January 15, 2022. As usual, Paramount’s lobby will be fully decked out in holiday decorations for the entire run, including a two-story Christmas tree. 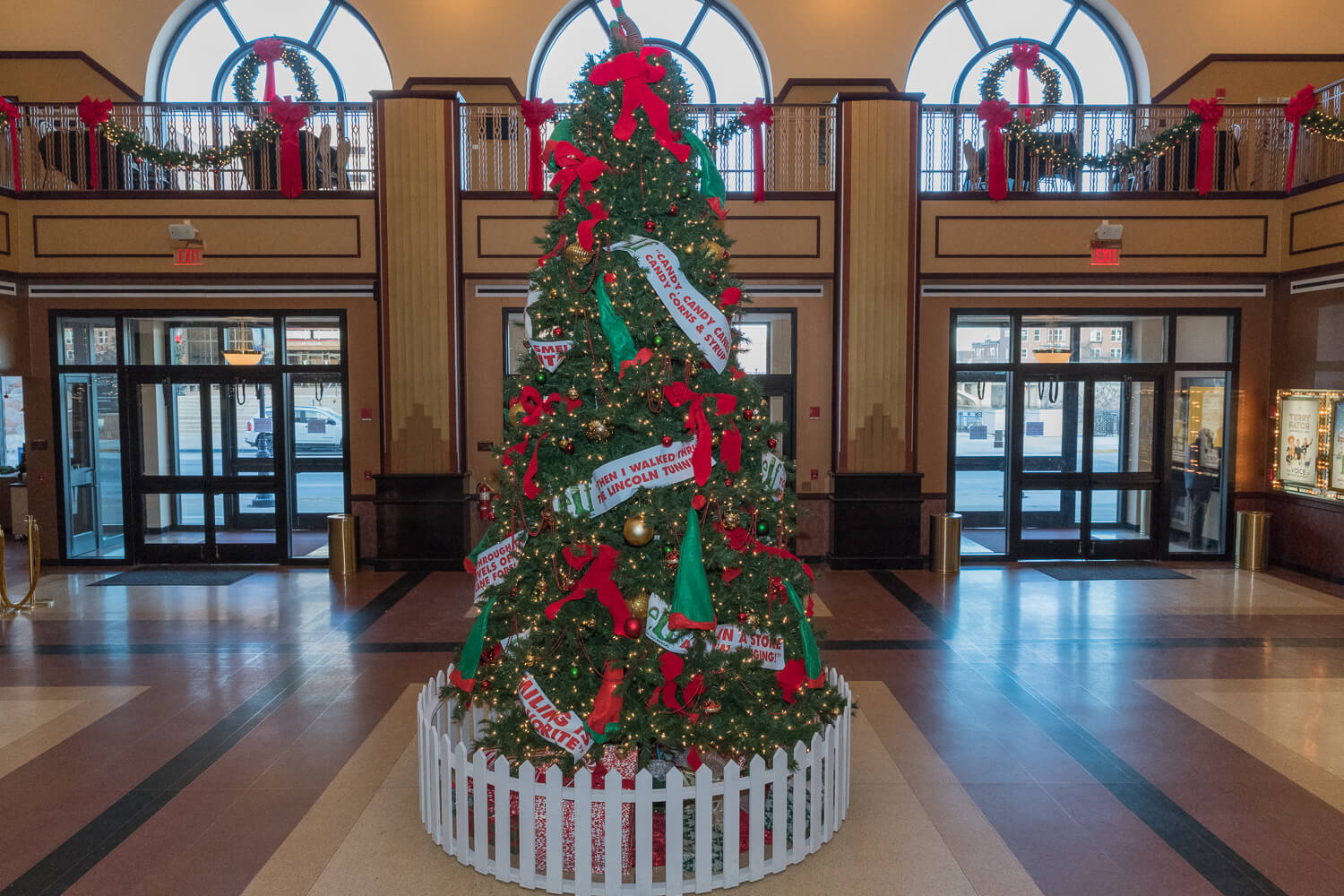 The Sound of Music is the classic story of Maria, a care-free nun in training, sent by her convent to be the governess of a Navy captain’s seven children. In her new role as tutor and guardian, Maria finds herself unexpectedly questioning her life path as she falls in love with the entire family, including Captain von Trapp. Music is at the heart of what unites them as they face tough decisions while Austria, their homeland, is on the brink of World War II. Do they stay or do they leave?

The hills are alive with The Sound of Music song list, performed live by Paramount’s 16-member orchestra, and filled with Rodgers and Hammerstein standards like “Edelweiss,” “My Favorite Things,” “Do-Re-Mi,” “Sixteen Going on Seventeen,” “Climb E’vry Mountain,” “So, Long, Farewell,” and the title song, “The Sound of Music.”

Single tickets are $28 to $79. Three-show 2022-23 subscriptions including The Sound of Music, Into the Woods and School of Rock are also on sale, starting at just $51. For group discounts to The Sound of Music, contact Melissa Striedl, melissas@paramountarts.com or (630) 723-2461.

Paramount Theatre is located at 23 E. Galena Blvd. in downtown Aurora. For tickets and information, visit paramountaurora.com, call (630) 896-6666, or stop by the Paramount box office Monday through Saturday, 10 a.m. to 6 p.m. Note: The Sound of Music is suggested for ages 5 and up, due to some discriminatory language, depiction of Nazis and images of swastikas.

“Thank you for supporting live theater as we continue to emerge from when our doors were closed and our stages were dark. The artists, artisans and staff of the theater are very much like the edelweiss of the mountains, blooming out of the dark with new life, vibrancy, determination, resilience, love and radical appreciation to continue to create beauty together in the world,” wrote director and choreographer Amber Mak in her director’s note. ”I ask that you allow yourself to release any preconceived notions of what you think of this musical. Please hear this show as if you have never heard it before. Although this piece was written 63 years ago about events that happened 84 years ago, the story feels as contemporary and poignant as ever in our current world.”

The Sound of Music was the last musical written by Richard Rodgers (music) and Oscar Hammerstein II (lyrics). Hammerstein died of stomach cancer nine months after the Broadway premiere. The book, by Howard Lindsay and Russel Crouse, is based on the 1949 memoir of Maria von Trapp, “The Story of the Trapp Family Singers.” The original Broadway production, starring Mary Martin and Theodore Bikel, opened in 1959 and won five Tony Awards, including Best Musical, out of nine nominations. It was adapted as a 1965 film musical starring Julie Andrews and Christopher Plummer, which won five Academy Awards, including Best Picture.

Access Services for The Sound of Music at Paramount Theatre

Paramount will offer open and closed captioning during the added matinee, Thursday, January 5 at 1:30 p.m. The performance on Friday, January 6, at 8 p.m., will be interpreted in American Sign Language. Paramount offers assistive listening devices free of charge at all performances. Check in at the coat room before the show to borrow a listening device.

Pay What You Can Performances

Paramount is offering two Pay What You Can performances of The Sound of Music on Thursday, November 10 at 7 p.m. and Saturday, November 12 at 3 p.m.. Both days, starting at 10 a.m., visit the Paramount Theatre box office in-person to request tickets. Limit four per person. See paramountaurora.com/pay-what-you-can/ for details. 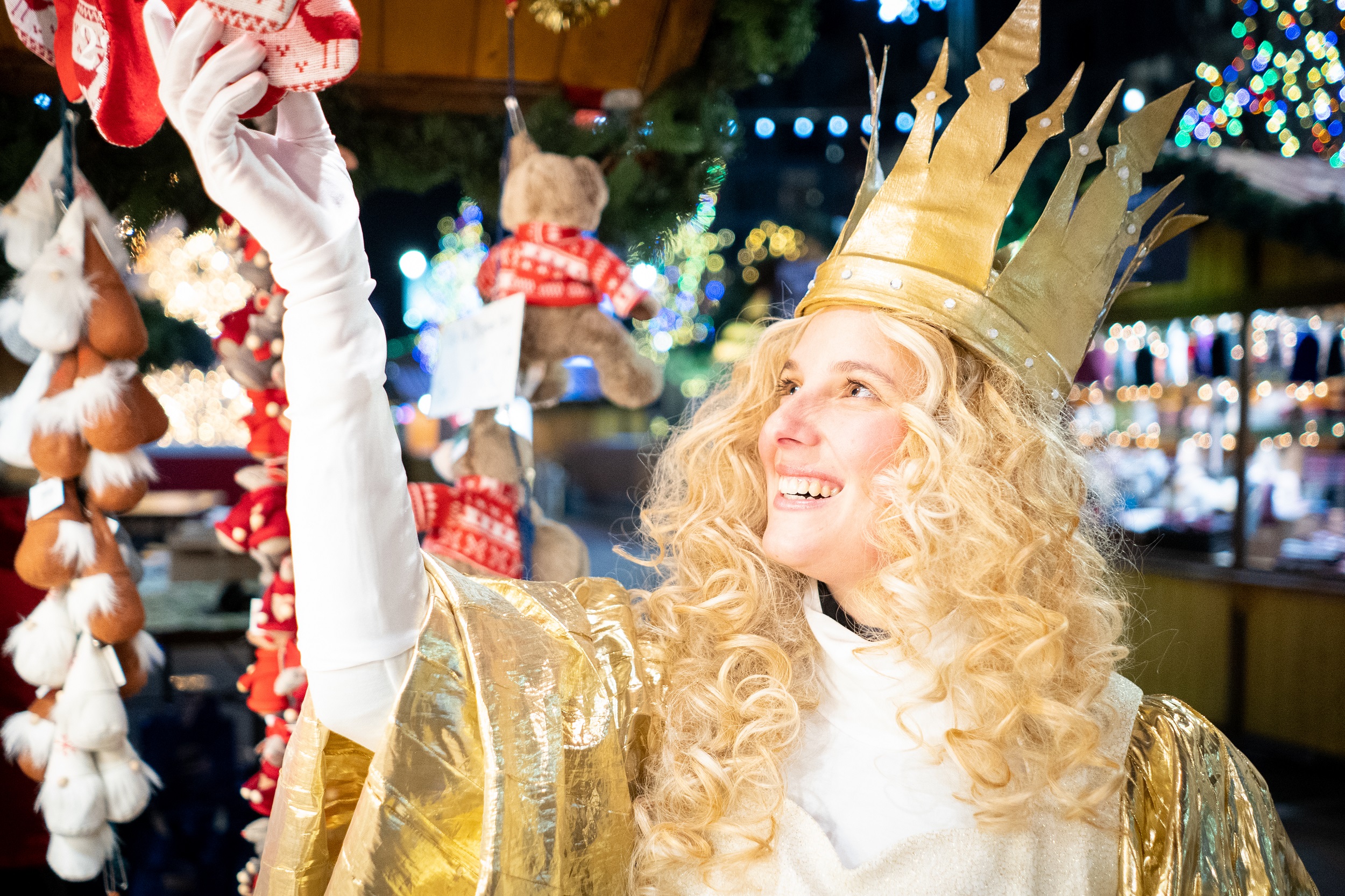 Christkindlmarket is the most authentic traditional holiday market of its kind outside of Europe, offering a unique shopping experience, family-friendly events & intercultural activities.