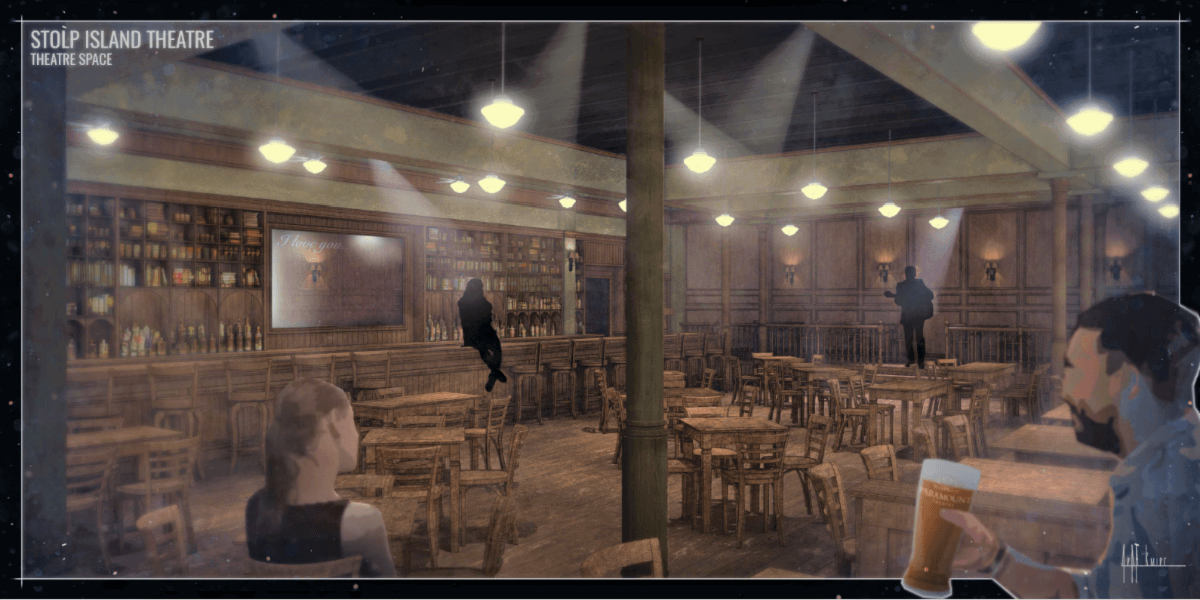 Mayor Richard C. Irvin and Paramount Theatre have announced that the Stolp Island Theatre will be downtown Aurora’s next live performance venue thanks to a multi-year funding commitment from Verano Holdings Corp. (CSE: VRNO) and its Zen Leaf cannabis dispensary brand.

Providing an immersive performance experience for guests, the riverwalk-adjacent theatre will open for performances in summer 2022.

“The Stolp Island Theatre will be another live-performance amenity in the heart of downtown Aurora bringing jobs, patrons, economic opportunity, and entertainment into our community,” said Mayor Irvin. “For years, the Stolp Island Theatre was just an idea, but through the generosity of Verano and Zen Leaf, the City is taking this idea from concept to reality. The team at the Paramount is hard at work to stage a first-class show that will be an experience unlike any other in the area.” 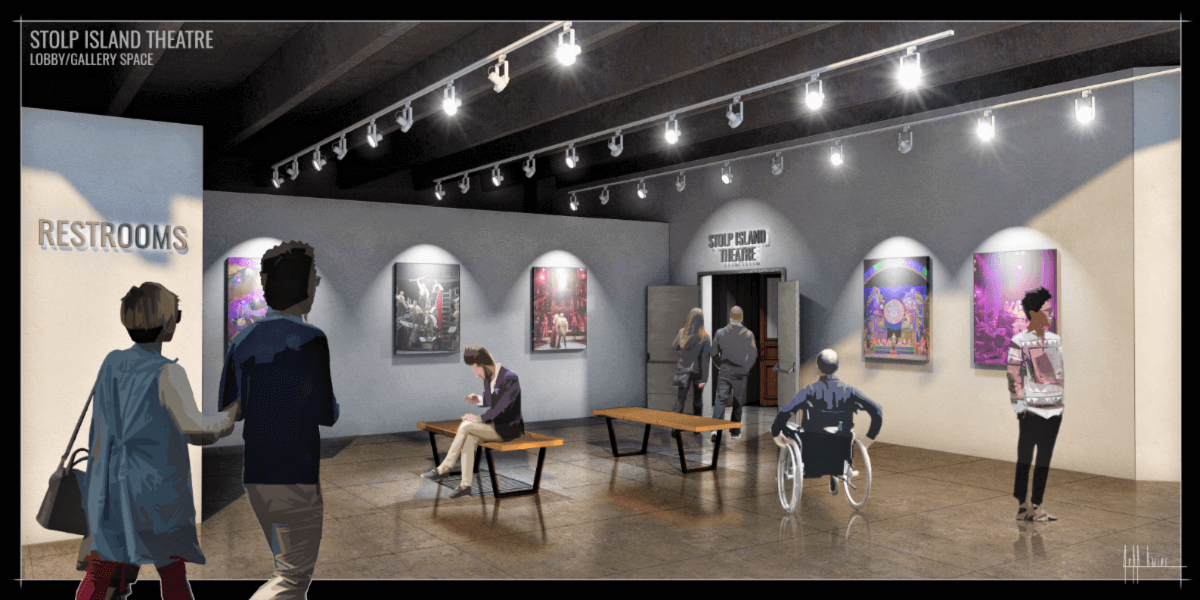 Paramount officials intend for the approximate 99-seat,6,000 square-foot theater to offer an intimate, immersive experience for patrons. Throughout the performance, the audience will become part of the show, interacting with the actors, musicians, and other audience members around them.

“We founded Verano to bring individuals of every age, background, and experience together through the health, wellness, and happiness that legal, regulated cannabis provides. Bringing the community together through the performing arts aligns with our values, and Zen Leaf is grateful for the opportunity to help the City of Aurora bring this cultural amenity to life,” said Sammy Dorf, co-founder of Verano. “There is something special happening in downtown Aurora, and we’re honored to support this community-wide rejuvenation.”

Paramount officials plan to announce the theatre’s first immersive show in the coming months. Officials expect to produce more than 400 performances annually. According to officials, the new venue will add $3.3 million to Aurora’s annual economy by inducing spend by guests and attracting out-of-town guests to the downtown area.

“This has been a challenging year for the performing arts industry, but our shutdown reinforced how important cultural amenities like the Paramount, Copley, and RiverEdge Park are to improving the quality of life for the community,” said Tim Rater, president and CEO of the Paramount Theatre. “We are thrilled that through a partnership with the City and the philanthropy of Verano, we will add another first-class performing arts experience. Aurora already has the best riverfront downtown in Illinois, and the Stolp Island Theatre will be another defining destination in the years ahead.”

Learn more about the Paramount Theatre at enjoyaurora.com/Broadway or visit paramountaurora.com.