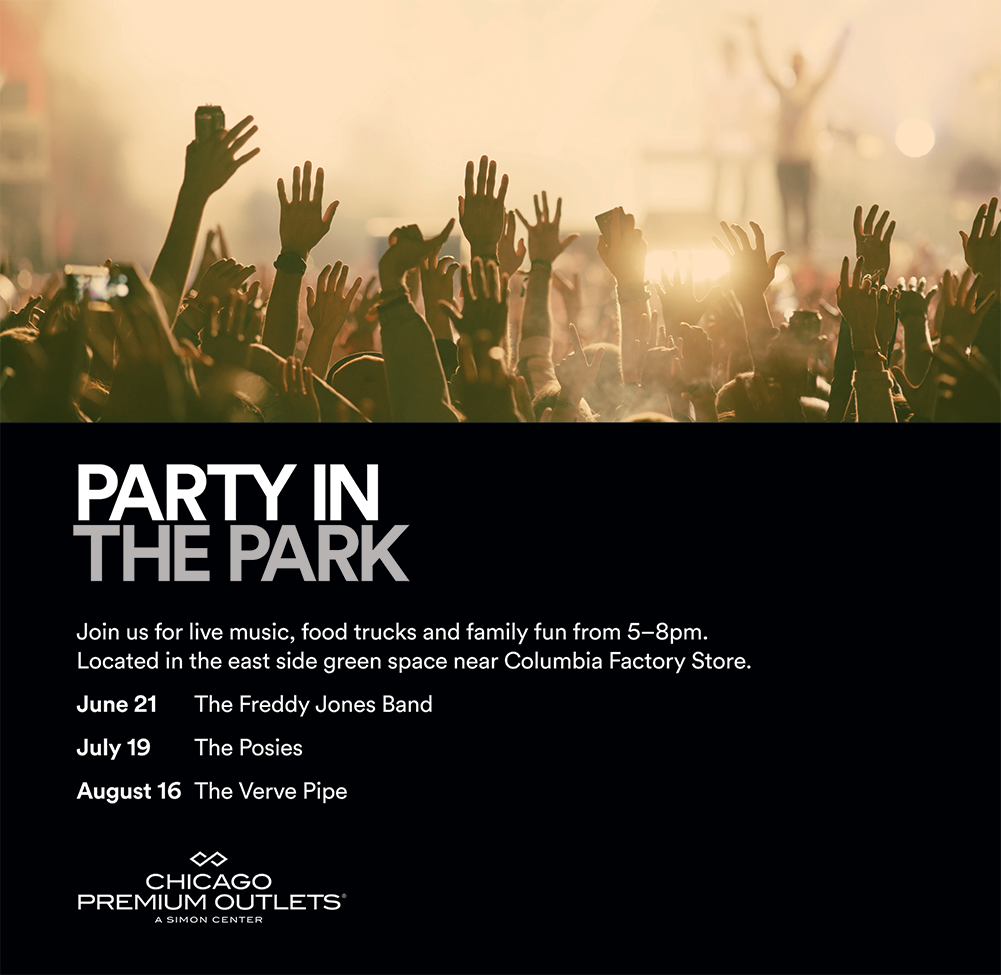 Chicago Premium Outlets announced the return of its popular summer concert series, expanding to the 14,000-square-foot green space on the East end of the center. “Party in the Park” will kick off on Friday, June 21, with one of America’s premier roots-rock bands, The Freddy Jones Band. Headliners for the remaining two concerts are Seattle-rooted, power pop group, The Posies (July 19) and Michigan-based, American rock band, The Verve Pipe (Aug. 16).

The free-of-charge concert series boasts three great summer evenings filled with upbeat, family-friendly music that promises to have old and young alike on their feet dancing. Each of the Friday night concerts will start at 6 p.m. and include kid-centric activities and favorite food truck fare from local purveyors.

“After the success of last year’s concert series, we are thrilled to bring it back again, bigger and better than ever,” said Chicago Premium Outlets Director of Marketing and Business Development Andrew Dunn. “We grateful for the opportunity to provide a unique experience to our loyal shoppers and neighbors by bringing these nationally-recognized bands and cherished summer activity to the community.” 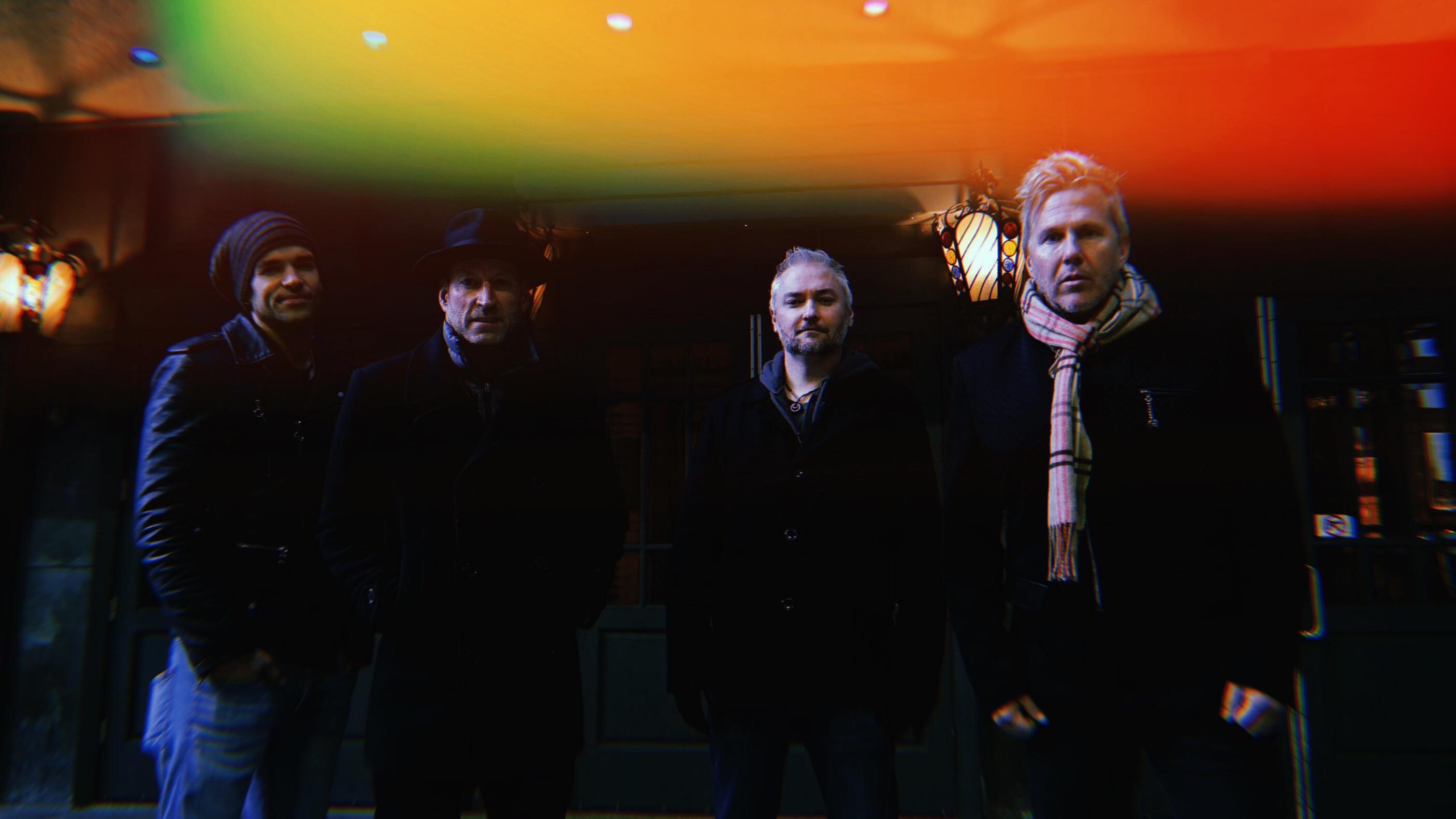 Best known for number-one hits “In A Daydream” and “Take The Time,” The Freddy Jones Band traces its original sound to a mix of Southern rock and Chicago blues. The band’s upcoming Chicago Premium Outlets concert will feature songs from its newest album, “Never Change,” along with mid-90s classics that have had fans flocking to appearances at some of the country’s top concert venues for more than 25 years.