Home > War Memorials & Museums in the Aurora Area of Illinois

War Memorials & Museums in the Aurora Area of Illinois

The New York Street bridge across the Fox River in Aurora is a memorial to World War I veterans, dedicated on Armistice Day 1931. It's one of many such memorials honoring veterans past, present, and future to be found throughout the Aurora Area. We've compiled a list of some of the top attractions in our communities that call for reflection on the sacrifice of military service.

Scenic and striking memorials honoring military veterans are on display throughout the Aurora Area, all of which are available to visit outdoors throughout the year.

Oswego Serenity Park, the newest memorial in the Aurora Area, will open in time for Veterans Day 2019. The centerpiece of this new riverfront park will be an eternal flame in a cascading water feature. The park will also feature memorial benches, tribute bricks, and a reflective butterfly garden immediately behind the entry way. To learn more about Oswego Serenity Park visit the park profile provided by the Oswegoland Park District.. 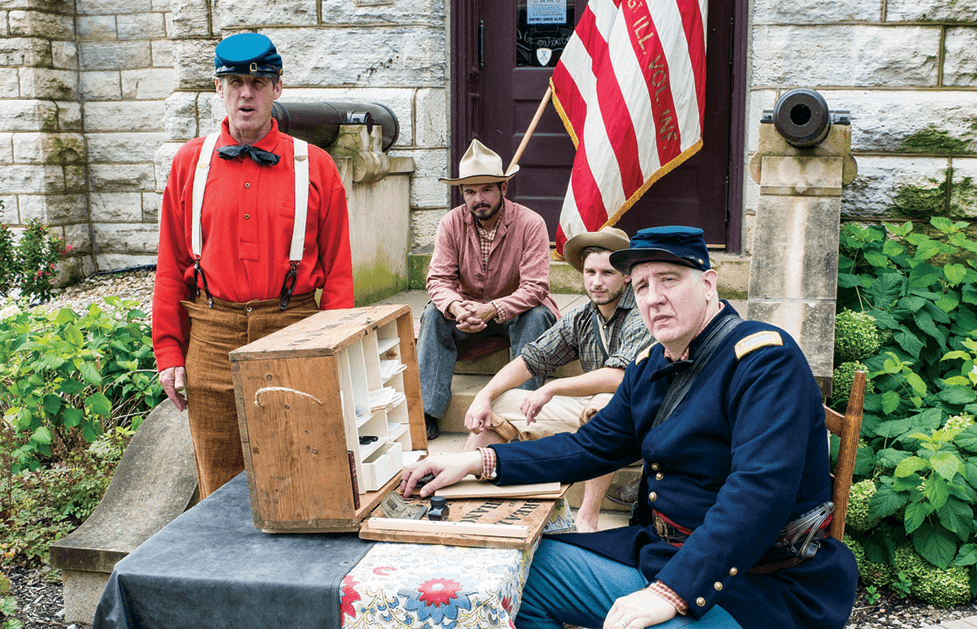 Grand Army of the Republic (GAR) Memorial Hall Museum is a popular landmark in Aurora Downtown. Named the 2017 Small Institution of the Year by the Illinois Association of Museums, the GAR was granted a restoration award by Landmarks Illinois for its renovation in 2016 and is a Registered Historic Place in the State of Illinois. The museum features several exhibits documenting the unique contributions of Illinoisans to Union efforts in the Civil War, as well as a collection of historic artifacts. Admission is free, and groups are welcome to schedule visits to the GAR. 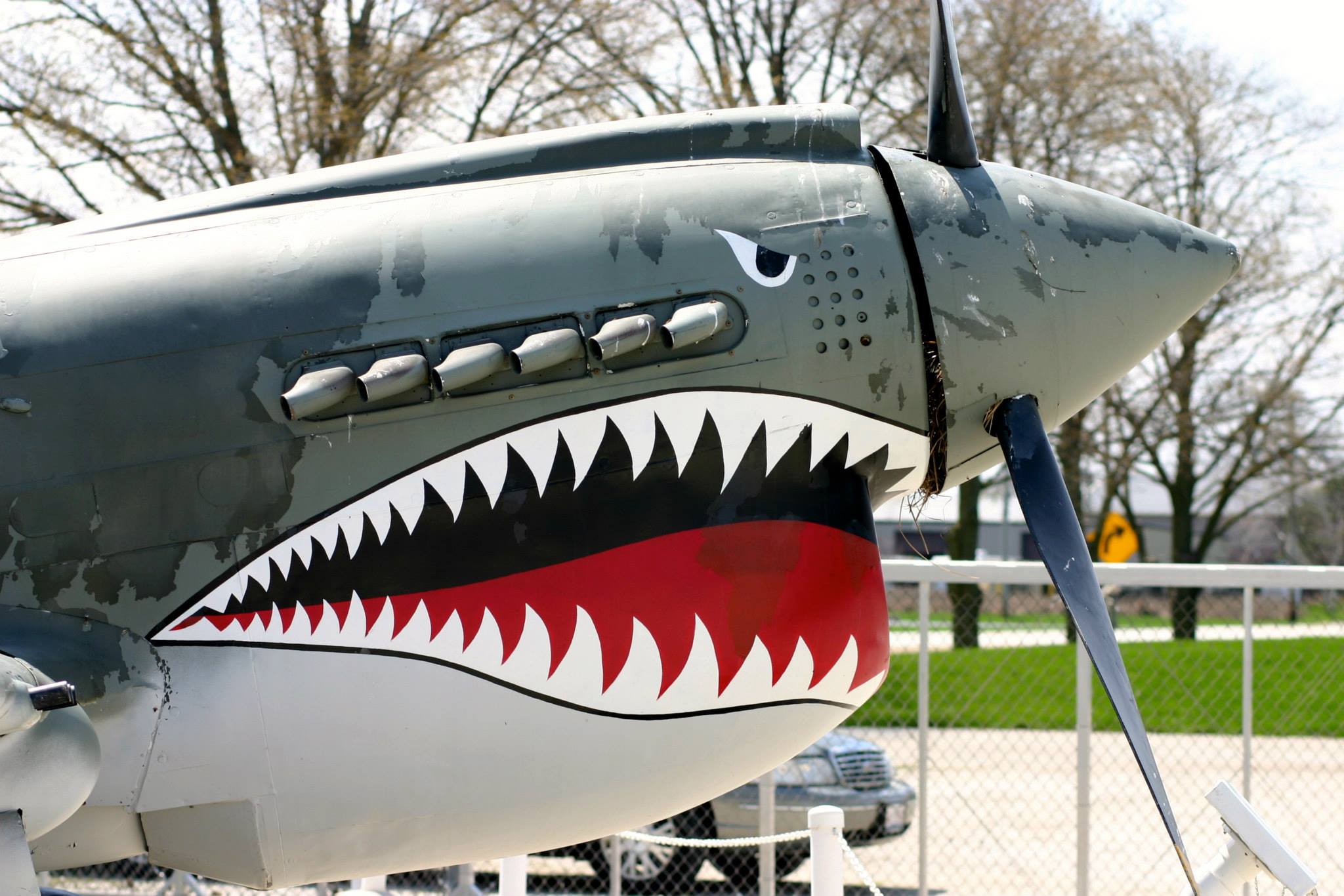 Air Classics Museum at the Aurora Municipal Airport in Sugar Grove, Illlinois, is an aviation museum run by veterans featuring aircraft and memorabilia from the flying age of combat. Here you can experience a collection of aircraft and combat vehicles ranging from the 1930's onward. Admission fees are in the $5 to $10 range, though children under 5 years old are free when accompanied by a parent—admission includes entry to the airplane park and free vehicle parking. 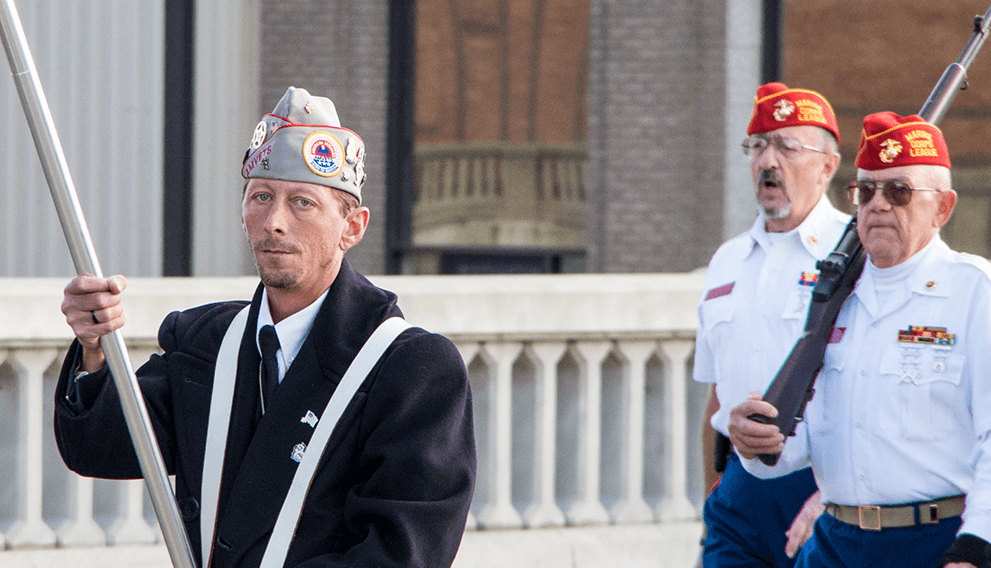 Each year, the City of Aurora hosts parades through downtown Aurora for Memorial Day and Veterans Day. Other events throughout the region include exhibits at Aurora Area museums, Veterans luncheons hosted by the Fox Valley Park District, and Memorial Day festivities at Venue 1012 in Oswego. Visit EnjoyAurora.com/Events to learn more. 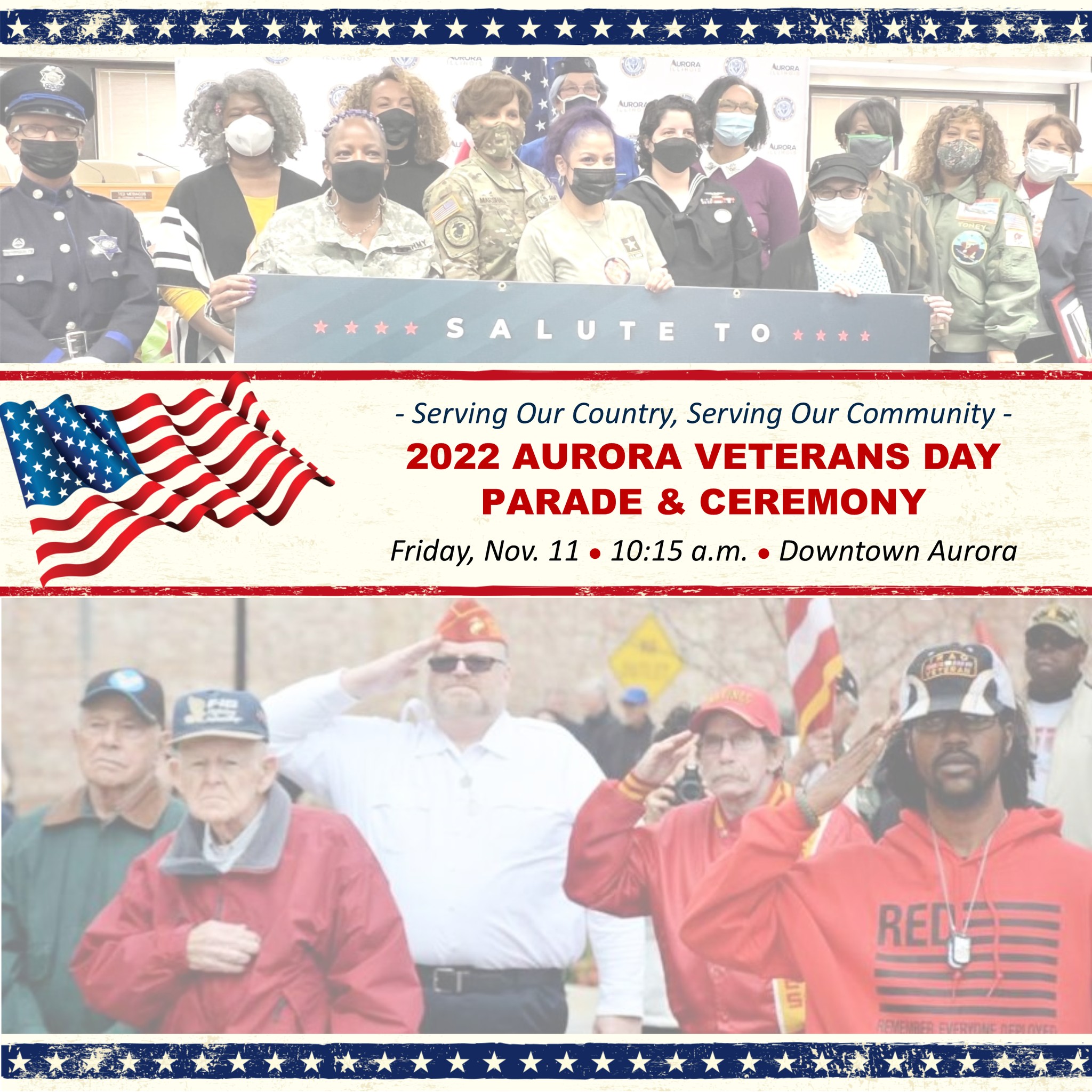