Home > Craft Beer & Breweries of the Aurora Area in Illinois

Craft Beer & Breweries of the Aurora Area in Illinois

The Aurora Area is home to some of the finest craft breweries Chicago has to offer.

From the venerable Two Brothers Artisan Brewing at the historic Two Brothers Roundhouse, to brand new entrants like the B.B.G.B. Brewery at Hardware, a sustainable gastropub in North Aurora developing a reputation for its epic combination of elevated cuisine and a highly drinkable selection of pale ales, the craft breweries of the Aurora Area are renowned as much for their creativity as they are for the consistent, irresistable quality of their beers. Read on for our guide to the craft breweries of the Aurora Area, where in Illinois' second-largest city and its neighboring communities you can find inventive cuisine paired with a perfect beer to match just about any palate. 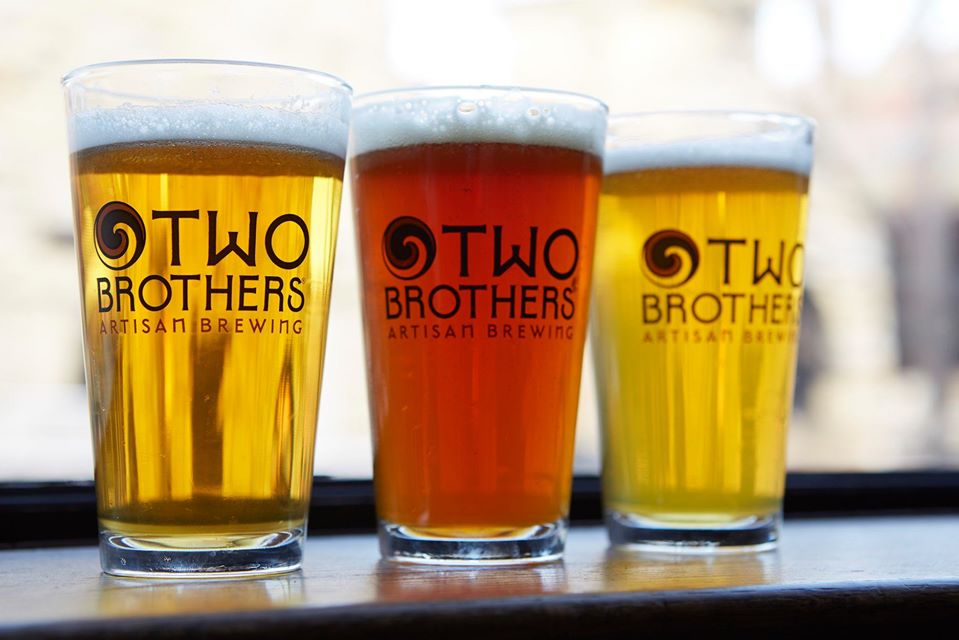 For 20 years this staunchly independent brewery has been synonymous with refreshing, innovative beers that introduced flavors from brewing traditions worldwide to the Chicago market, like its flagship Domaine Dupage, an unparalleled French Country Ale that continues to bring home the gold from the Great American Beer Festival and World Beer Cup. When Two Brothers' award-winning operation expanded in 2011 to the historic limestone Two Brothers Roundhouse in Downtown Aurora, they developed an experimental in-house brewing program to go along with craft beer cocktails, a rotating seasonal menu featuring sustainably sourced meats, seafood, and greens, and a coffee roasterie to supply the spacious Two Brothers Cafe. 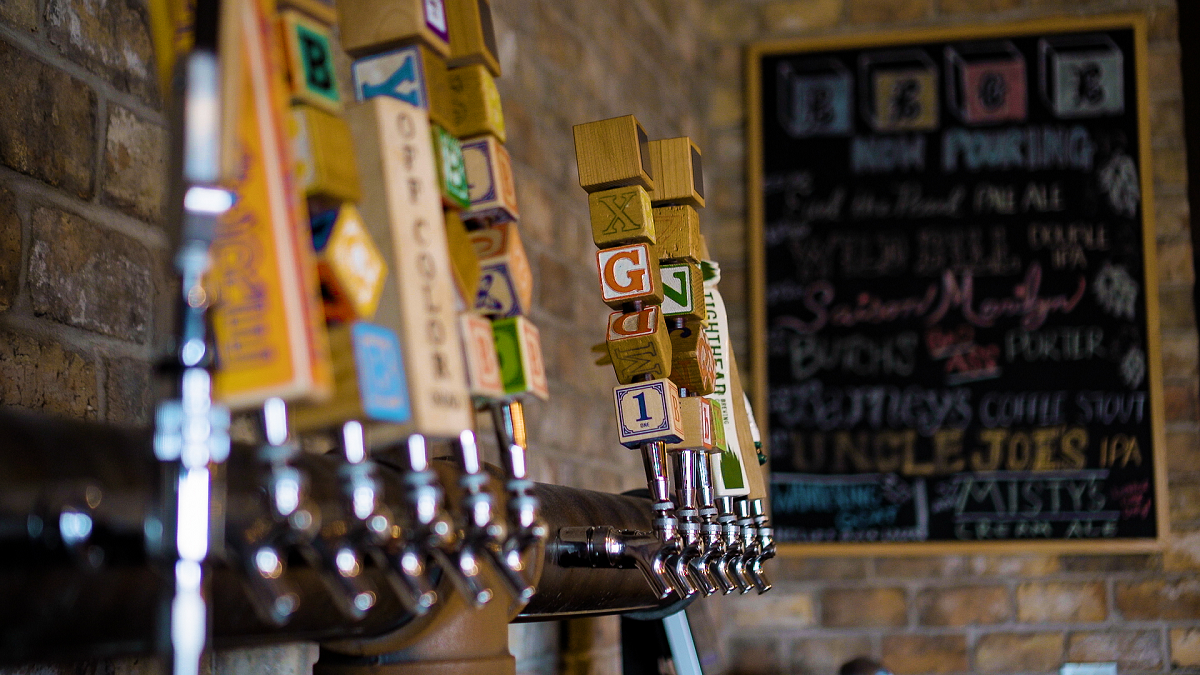 Built from the ground up with a sustainable mission, the Aurora Area's newest brewpub is at Hardware in North Aurora, a location that includes a greenhouse, orchard, "living wall" exterior with greens, herbs, and lettuces grown on-site, and a 1.5 acre hop farm to fulfill the base of its beers at B.B.G.B. Brewery. Ranked one of Chicago's best new breweries for 2016, Hardware appeals to craft beer lovers with an adventurous take on traditional styles. Refined, elevated lunch and dinner menus are centered around vegetarian-friendly shareable small plates, house-cured charcuterie, and a frequent rotation of mouth-watering specials. If you haven't tried their deconstruction of the classic Chicago hot dog, do it now and thank us later for the recommendation. 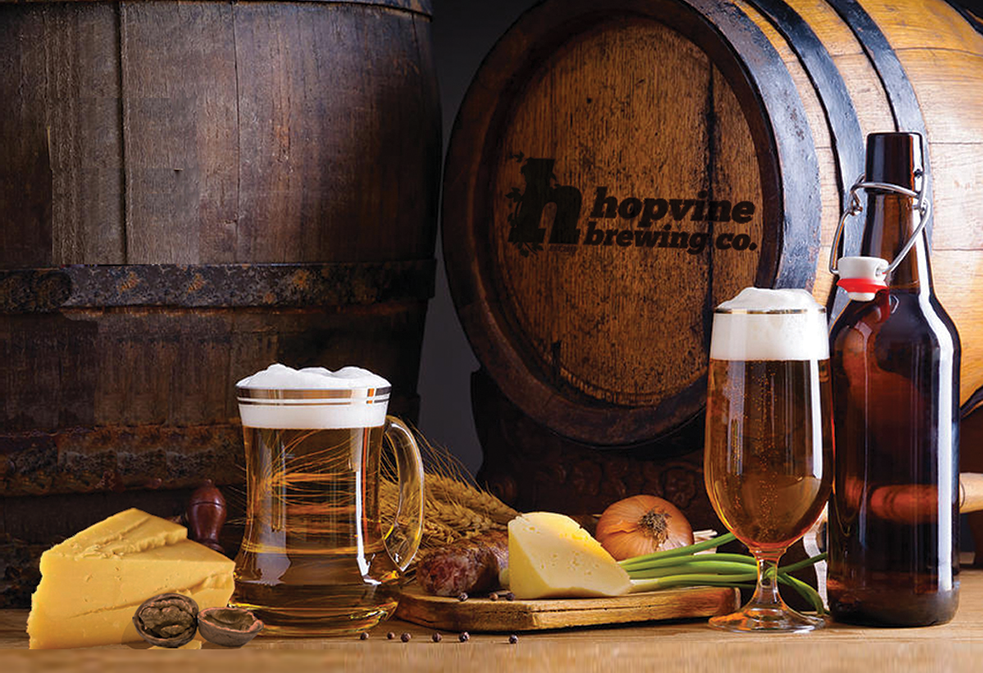 A popular happy hour spot near the Fox Valley Mall, Hopvine Brewing Company greets you with the aroma of fresh hops and herbs growing out on its three-season patio and a warm, welcoming wraparound bar. Chef Katie DeStefano and Brewmaster Ken McMullen team up to craft experimental food and beer pairings, turning over their menu multiple times throughout the year, sparing no attention to detail: from house-made jams, jellies, and beer cheese to wild, table-side infusions of aromatics, fruits, candies, and vegetables with their beers. The entire small-batch brewing operation, from the fermentation room to the storage cooler, is exposed to the restaurant. Craft beer aficionados and novices alike can find a diverse array of styles on offer at any given time of year, from sours and root-beer ales to Belgian-style Trippels and Imperial IPAs. 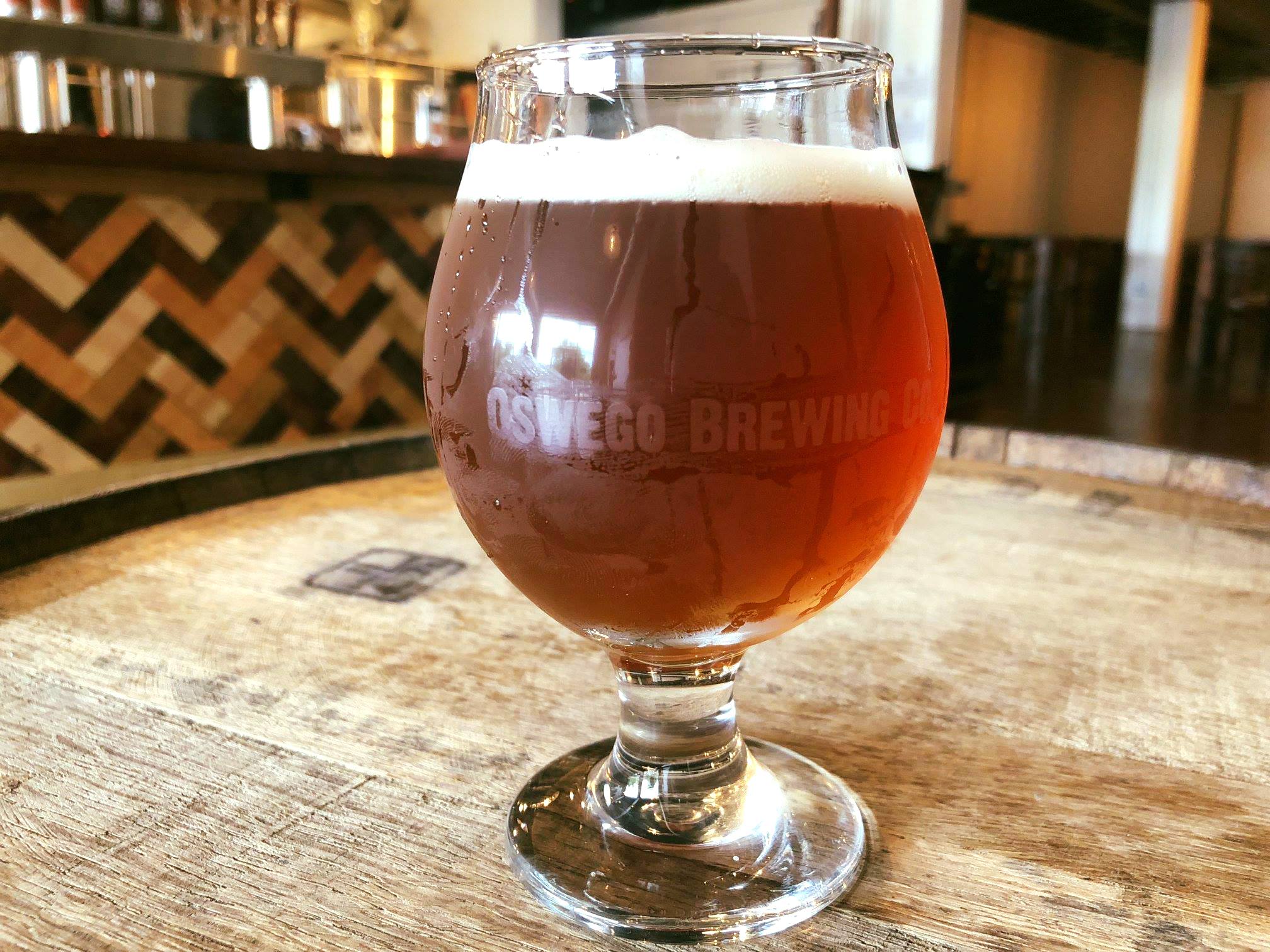 Oswego Brewing Co. is a production craft brewery new to the heart of downtown Oswego, Illinois, in the "basement" of the old Village firehouse. Operating at a capacity of approximately 2,000 to 2,800 BBLs per year, the Oswego Brewing Co. is focused on creating beers that cater to the tastes of every beer drinker, from the novice to the connoisseur. Featuring a 60-seat tap room and 20-seat meeting room, the brewery is a welcoming place where customers can stop by for a beer, play board games, and socialize with friends. Menus from local establishments are always on hand, and food trucks offer varying cuisines on-site most weekends. 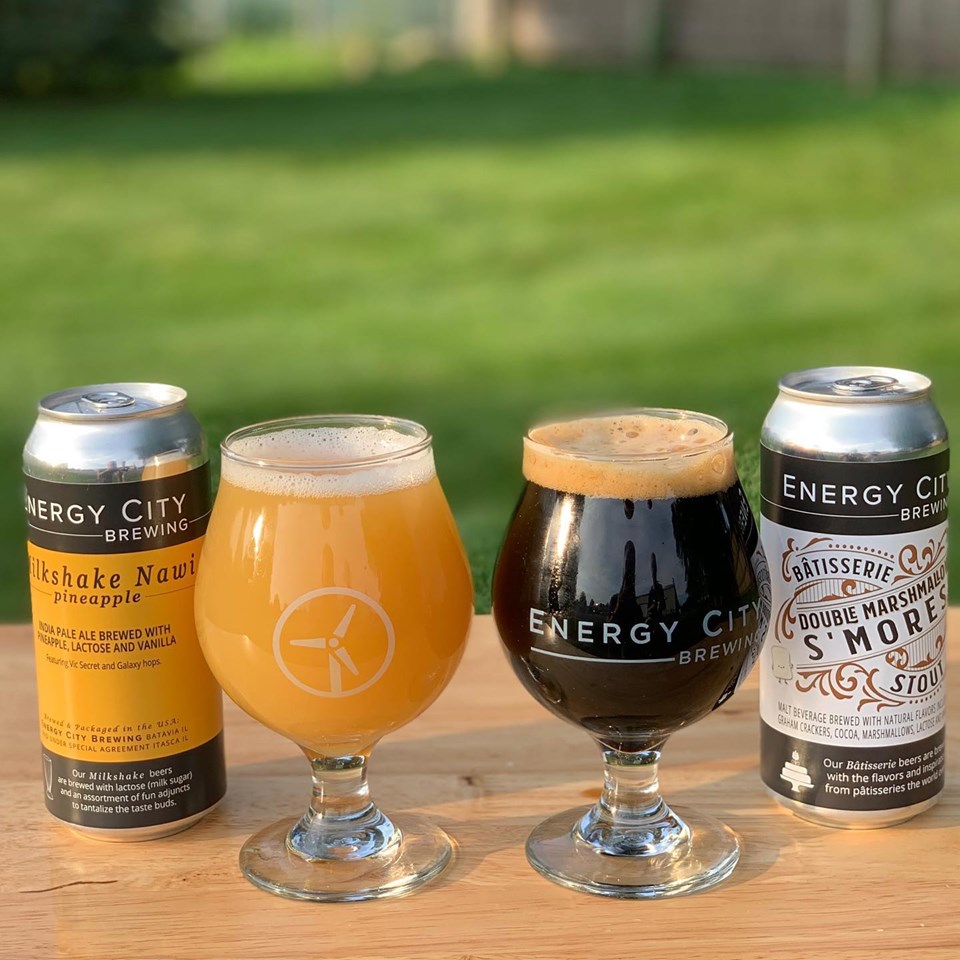 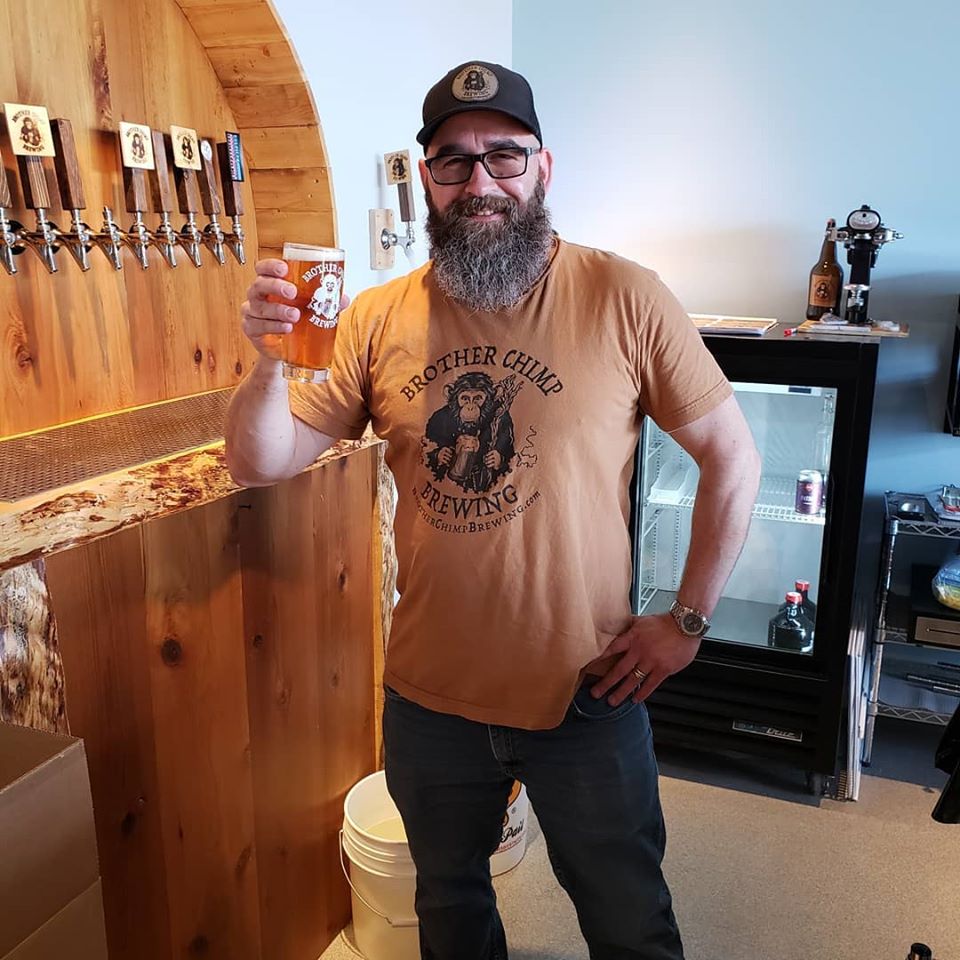 The newest craft brewery in the Aurora Area, Brother Chimp Brewing specializes in small batches of handcrafted, tried-and-true traditional styles of ale and lager. Located near Raimondo's Pizza in North Aurora, the two businesses regularly collaborate on pairings. Highlights at Brother Chimp include Smile, a smooth English brown ale with sweet roasty notes of coffee and chocolate, and Kima, a refreshing blonde ale, the perfect accompaniment to a summer's day.

More from the #EnjoyAurora Blog: 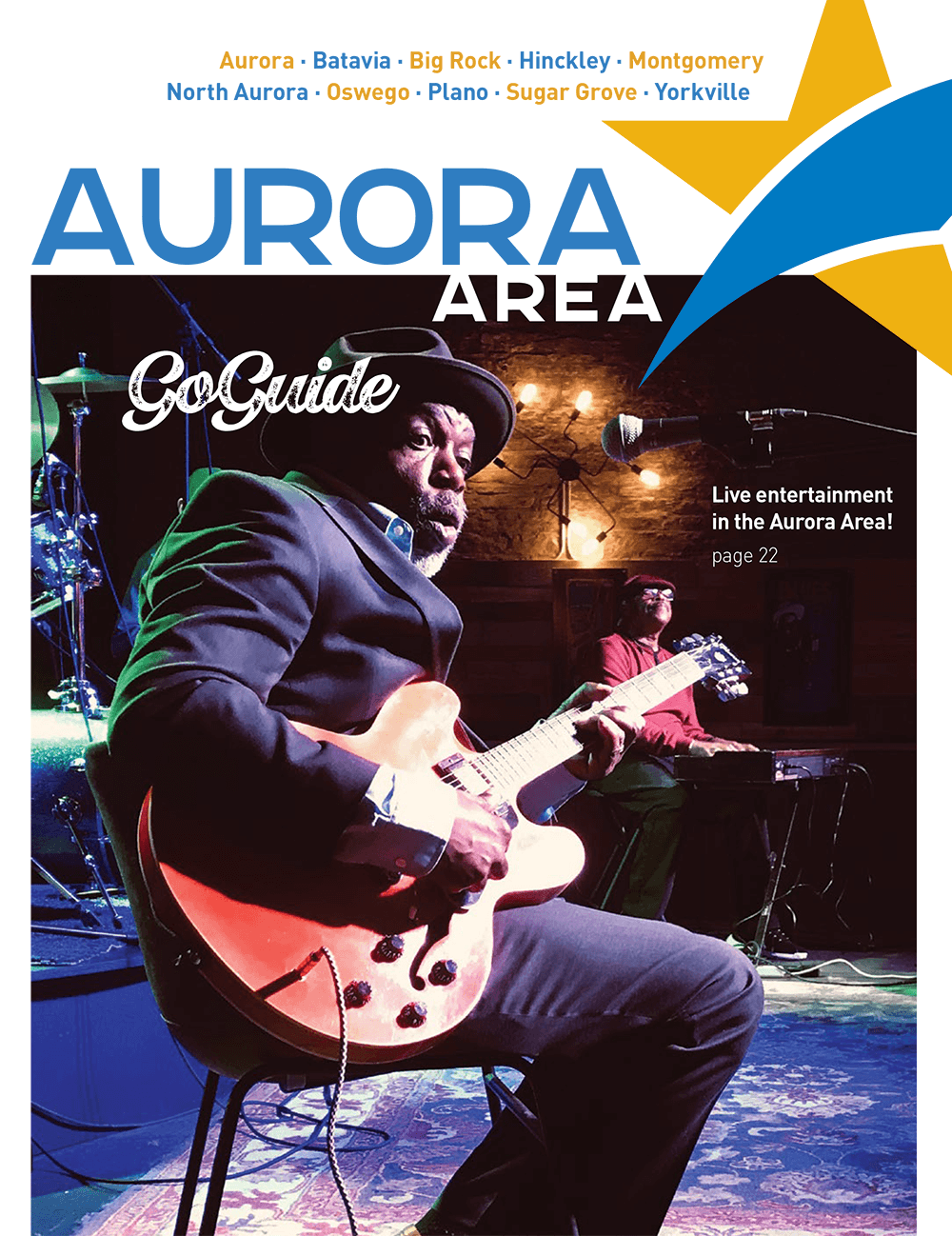